Technology, AI Ethics and Reimagining the Future with Gerd Leonhard 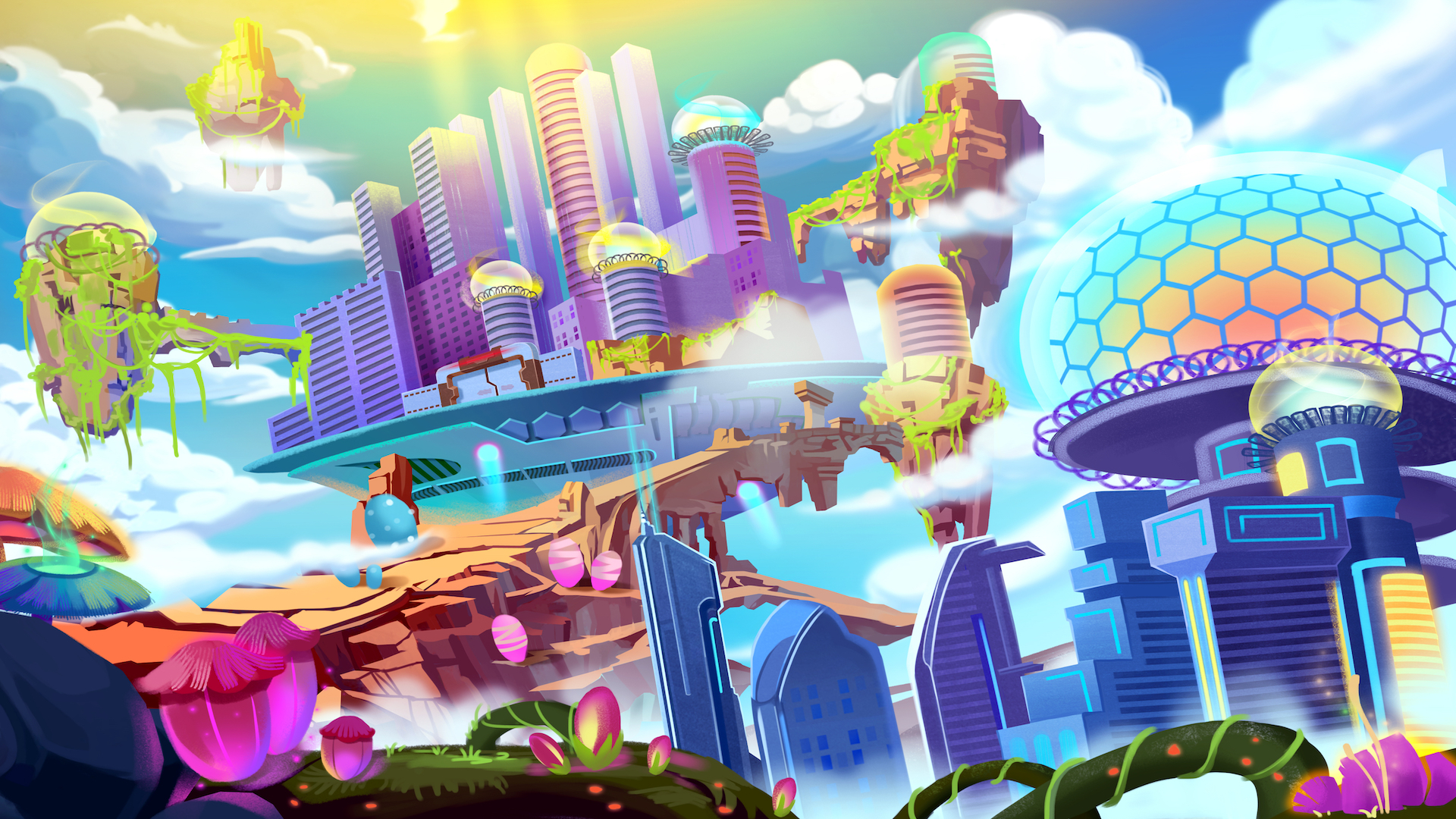 Welcome to the future! Jacy Nova joins futurist Gerd Leonhard to discuss what are some of the biggest challenges humanity is facing today. From the pandemic to climate change, genetic engineering, and artificial intelligence, people are collectively asked to make serious decisions about the future we want to shape.

Currently, Gerd Leonhard is one of the top 10 virtual keynote presenters globally, after being named one of the most 100 influential Europeans by the Wired UK in 2015. He considers himself a futurist-humanist, with the motto "People, Planet, Purpose, and Prosperity" guiding his vision for the future. His background in philosophy and art is what gives form to his vision.

Leonhard is quite the Renaissance man, finding success in leading conferences, speaking events, writing, music, and filmmaking. He's defined himself as a leader in human-centric technology, sustainability, and ushering in a new form of capitalism. He's worked with large corporations, such as Microsoft and NBC, and done interviews for the BBC, CNN, and countless documentaries. Leonhard's latest book, Technology vs. Humanity, is available in 10 languages, and his documentary "The Good Future" can be viewed here.

But unlike visionaries that want to impose their future on everyone else, Leonhard's role is more a facilitator of critical thinking, calling people to take action and make decisions for themselves as these transformations sweep through business, finance, and society.

"As we're moving into that future, we have to prioritize what we want rather than what we can have. So if I can live in cyberspace and not have a body and just put my head in a petri dish, is that going to be a valuable future to pursue? So what future do we want for our kids and ourselves, of course, and for our grandkids? And then we have to set priorities. So this comes down to ethics and values."

Another topic Leonhard discusses in this episode is humanity's relationship with technology. As the Metaverse grows, his insights are helpful for those wondering if an artificial reality is the way of the future. With an emphasis on the value and enjoyment of being human, Leonard offers a balanced perspective.

And, despite all the despondency stemming from the uncertainty of significant changes in the world right now, Leonhard encourages hope.

"I think to thrive and to do well in the future, first we have to start by believing that the future can be good. . . So that is the first step to say, 'I see the future as full of possibilities. Yes, many problems, but none that I don't think we can tackle.'"

To find out more about what the future holds, listen to the full interview with Gerd Leonhard now. The episode is available for download via Apple, Spotify, and your other favorite streaming platforms. 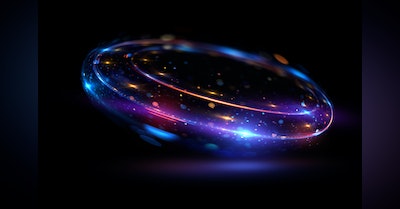 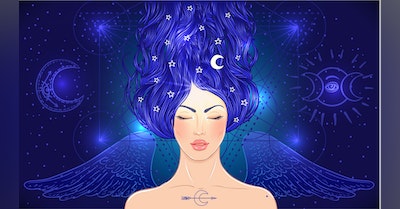