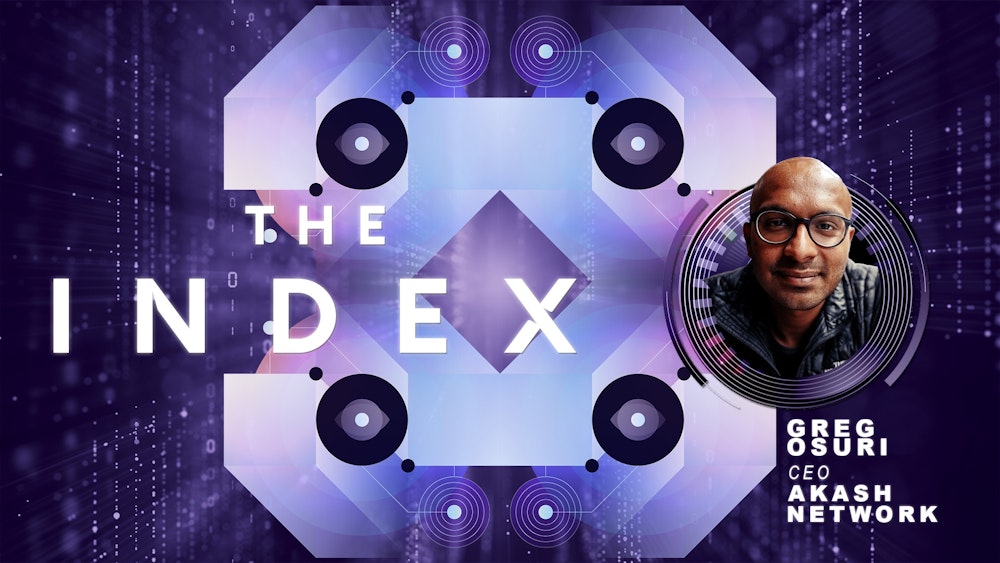 Each week host Alex Kehaya interviews decentralized builders creating the next wave of the Internet and is brought to you by The Graph.

In this episode, Alex talks with Greg Osuri, Founder and CEO of Akash Network, the world's first open-source cloud. They take a deep dive into building censorship-resistant networks, big tech deplatforming, and laying the foundation for a decentralized Internet.

Osuri wrote his first line of code when he was 12-years-old and would embark on a life-long career in software engineering. Early in his career, he was a Technical Architect for Miracle Software Systems, a Consultant for IBM, and SBILabs.

He later became the Founder and CTO of AngelHack in 2011, a global hackathon organization with over 50k developers. There he helped create hackathon.io — a powerful suite of tools designed to manage logistical complexity for running distributed hackathons around the globe. That experience led him to launch the Akash Network with Adam Bozanich.

"That's when the idea of creating a decentralized marketplace came about. When we started this marketplace, we wanted to make sure that it was open-source and remained open-source, both in terms of access and source code. We needed to give sovereignty back to developers.”

“So if you imagine a cloud is a fabric of society, all your data sits on the cloud. The majority of this cloud is actually controlled by four companies Amazon, Microsoft, Google, and Alibaba. And that very thought is scary, right? So that's when the idea for our company came about. The Akash Network offers a decentralized and open-source cloud at a reduced rate, the price point is about one-third the cost of what a company would pay Amazon."

At Akash, the company believes that for a system to reach (or exceed) the scale of the Internet, the system has to improve upon the foundational principles of the Internet while solving the apparent inefficiencies inadvertently introduced.

Listen to Alex's full interview with Greg Osuri, Founder and CEO of Akash Network, and learn more about the future of Web3 and building censorship-resistant networks. The episode is now available for download via Apple, Spotify, and other major streaming platforms.

To explore Akash Network, visit their website at https://akash.network/. Then, follow us on Twitter to stay up to date on the latest Web3 and technology news. 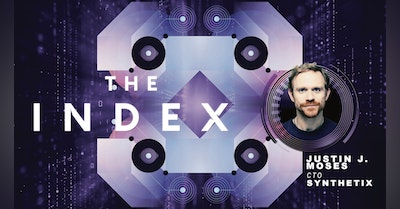 Power of DeFi & Self Sovereign Identity with Justin J. Mos…

Alex Kehaya and Justin J. Moses take a deep dive into the evolution of Synthetix, unlocking the power of DEFI, self-sovereign identity, NFTs, and the fut… 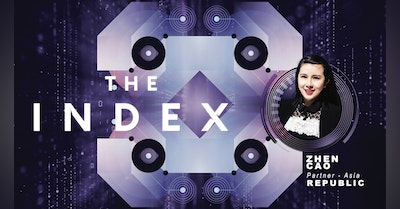 Developer Innovation and the Rise of the Creator Economy w…

Each week host Alex Kehaya interviews decentralized builders creating the next wave of the Internet and is brought to you by The Graph. In this episod…