History of the Semantic Web, Future of AI, and Web3 with James Hendler 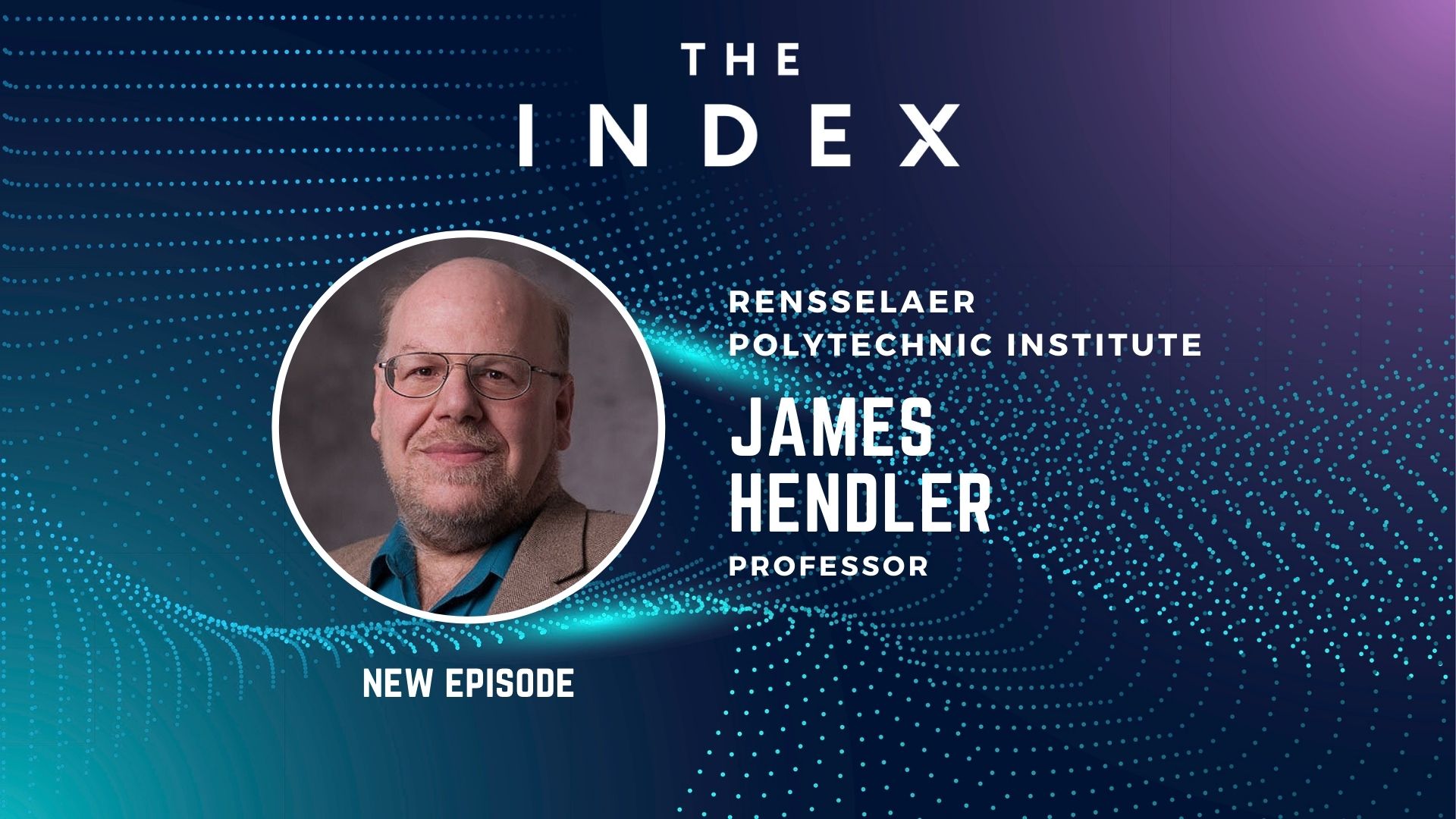 In this episode of The Index, host Alex Kehaya joins James Hendler, one of the originators of the semantic web and the Director of the Institute for Data Exploration and Applications and the Tetherless World Professor for Computer, Web and Cognitive Science at RPI.

Hendler has authored over 450 books, technical papers, and articles in the areas of open data, the semantic web, artificial intelligence, data policy and governance.

We take a deep dive into the inside story of the semantic web, what's next for Web3, and the future of artificial intelligence.

Hendler talks about his early days as a program manager at the Defense Advanced Research Projects Agency, DARPA, in AI, and working with Roger Schank.

I had been doing AI for a very long time. And then, as the Web came along, one of the things I had felt that the problem with AI was scaling, making it work big. Nowadays, we talk about big data; we talk about deep learning. Back then, we didn't have many capabilities we needed to make that happen.

Hendler later met Tim Berners-Lee and co-authored the article "The Semantic Web," which appeared in Scientific American in 2001.

I was lucky enough to intersect with Timothy Berners-Lee, who knew more about Web architecture than anyone, whoever is or was and has invented it all. And he and I started to hit it off in this space of how do we bring the data to the Web? And that has been now what I've been doing for years since.

To learn more about the evolving world of Web3,  blockchain technology, and more, listen to Alex Kehaya's full interview with James Hendler. The podcast is available for download via Apple, Spotify, and other major streaming platforms. 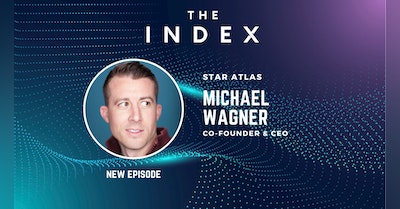 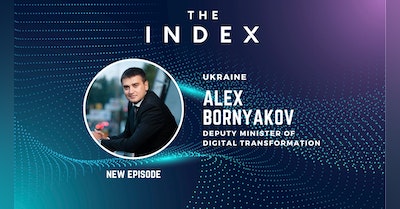