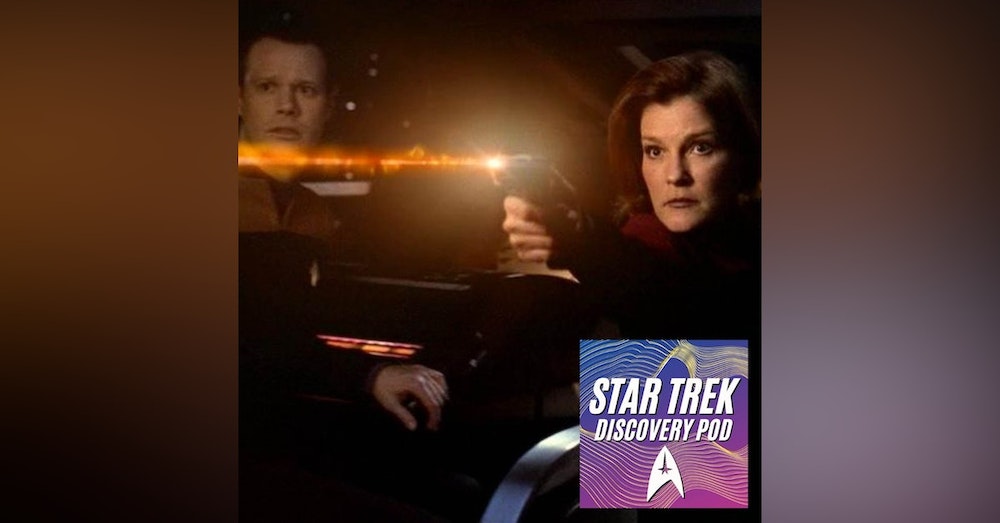 What can Star Trek Voyager teach us about Star Trek Lower Decks? Probably nothing! But that won't stop us from reviewing Voyager's "Good Shepherd," AKA VOY's "Lower Decks" episode, LIVE, in anticipation of the new Lower Decks series premiering in August.

Donate And Help Us Raise Funds For Those in Need During COVID-19: http://donate.startrekpod.co

Become a Patron at http://www.Patreon.com/StarTrekPod to get bonus content, join our private Slack community, and support this Star Trek podcast.

The opening music in this episode is “Fight Music,” remixed and re-edited by Fatboy Roberts for Geek: Remixed III and used under the Creative Commons Attribution 3.0 Unported License.