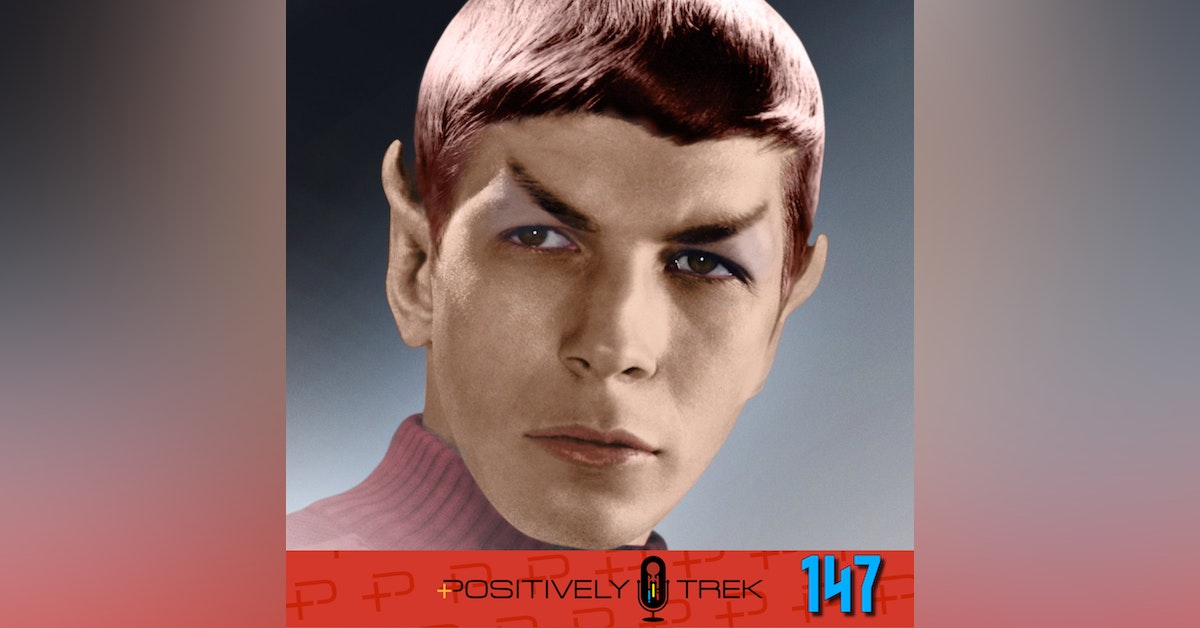 There are not many people who can be said to have influenced centuries of galactic politics and shaped the very foundations of the Federation. Described by Starfleet Admiral Brackett as “one of our most celebrated Ambassadors and advisors to Federation leaders for generations,” Spock has been one of the most revered and influential voices in Federation history. Now, available for the first time ever: his life, in his own words.

In this episode of the Positively Trek Book Club, hosts Bruce and Dan sit down with the “editor” of The Autobiography of Mr. Spock, Una McCormack! We talk about the concept of a “wisdom book,” Spock’s struggles while growing up, his childhood with his brother and sister, his time on the Enterprise, his role as both a successful and unsuccessful mentor, his 24th century exploits, his relationship with James T. Kirk, and wrap up with our final thoughts and where Una can be found online and what projects she is currently working on.

Help support the podcast! Go to https://www.patreon.com/positivelytrek to help out!

Under Section 107 of the Copyright Act 1976, allowance is made for "fair use" for purposes such as criticism, comment, news reporting, teaching, scholarship, and research. Fair use is a use permitted by copyright statute that might otherwise be infringing.

STAR TREK and all related marks, logos and characters are owned by CBS Studios Inc. Positively Trek is not endorsed or sponsored by or affiliated with CBS/Paramount Pictures or the STAR TREK franchise. HostsBruce GibsonDan Gunther