“Mark Twain: The Reports Of My Death Are Greatly Exaggerated!” 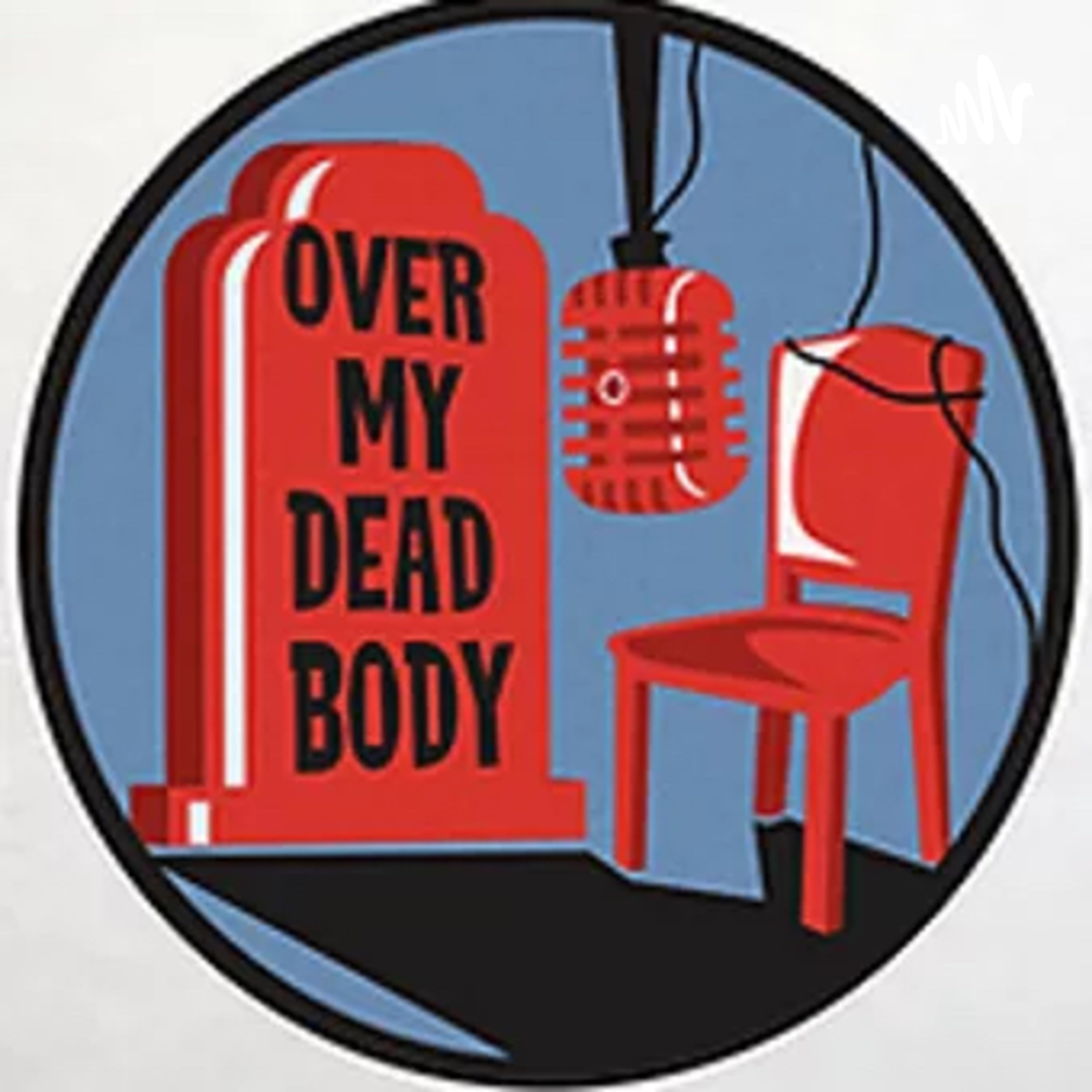 Mark Twain has arguably been called the greatest American author, and in his first interview since his death in 1910, it’s not hard to see why. Twain wrote such classics as Life on the Mississippi and The Adventures of Huckleberry Finn -- and is responsible for some of the wittiest one-liners in recorded history. Travel with Mr. Twain and our executive producer, Steven Kunes, as we go over this literary icon’s past and get his take on current events. An "Over My Dead Body" exclusive interview!