The Future of Computational Media

In this conversation, which was initially planned as a prep call, which gives the episode a bit of a behind-the-scenes characteristic, with prep questions and the whole thing, they instead end up going deep, for 1h 19 minutes. They talk about Chris’s early opportunity to shape the futuristic thinking at ABC, the Television network, his pioneering role as a video game company founder, as well as his new role capturing the important recent history of video games. As you will discover, they are a key to understanding both the 20th and the 21st century. Finally, they talk about how and why to teach our kids about computational media and the great challenge of making the complexity of the scientific system communicate with the binary political system that always look for simple answers.

The takeaway is that the complexity of computational media is still poorly understood in society. However, when it is, and it will be, great change can happen. Video games, for example, provide the potential for much more fundamental experiences than most of us think about. The lessons from the tech development, sensory exploration and the metacognition that ensues, are already influencing several generations of software engineers. However, in order for that insight to reach our kids who are now playing these games, turning it into STEM insight, some translation work is needed.

After listening, check out Bethesda as well as Chris Weaver's online profile:

The sponsor of this episode is Yegii, the insight network, which creates on-demand teams carrying out consulting projects across industries such as financial services, education, industrial operations, software, energy, healthcare and life science, resulting in slide decks and interactive presentations. See https://archives.yegii.com/

Additional context about the show, the topics, and our guests, including show notes (typically published six days after the show) and a full list of podcast players that syndicate the show can be found at https://trondundheim.com/podcast/.

For more about the host, including media coverage, books and more, see:

To advertise or become a guest on the show, contact the podcast host here. If you like the show, please tell all your friends, subscribe and consider rating it five stars. The show is hosted by Podbean and can be found at Futurized.co. Intro and outro music is Electricity by Ian Post from the album Magnetism. 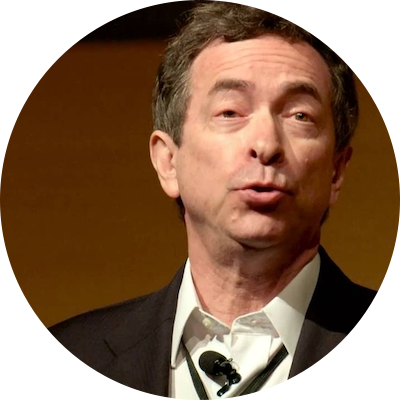 Christopher Weaver is an American entrepreneur, author, software developer, scientist and educator at MIT. He is best known as the Founder and CEO of Bethesda Softworks, where he was one of the original creators and Executive Producer of the The Elder Scrolls role-playing series.

The Future of Entertainment Episode 133

The Future of AI in Government Season 1 •  Episode 48

The Future of Royalty Season 1 •  Episode 60

Disruption Games: How to Thrive on Serial Failure--Introduction Episode 20