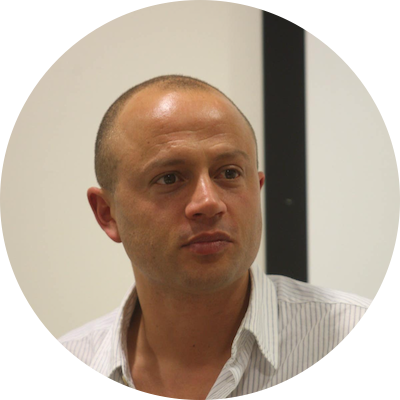 Tomer Afek, Co-founder of Spacemesh, the web-scale smart contract system that lets anyone run blockchain computation from home on…