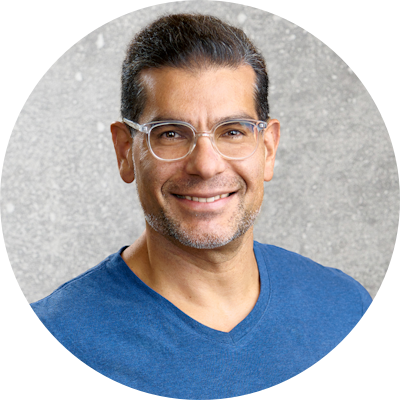 Shahin Farshchi is a Partner at Lux Capital who empowers entrepreneurs aiming to accelerate humanity towards a brighter future through feats of engineering. He is passionate about artificial intelligence, robots, space, cars, and engines—pretty much anything you might find in an episode of Star Trek.

He led Lux’s investments in Planet, which is launching the world’s largest fleet of Earth-imaging satellites; Zoox (acquired by Amazon), which is reinventing the automobiles from the ground up towards offering robotaxis and autonomous mobility to all people and things; Astranis, which is building low-cost telecommunications satellites; and Relativity Space, which is creating the first autonomous rocket factory and launch service.

Shahin also led Lux’s role in the formation of several new companies including: Flex Logix, which makes chips that can reprogram themselves; Aeva (NYSE: AEVA), which brings perception to all machines; and Subspace, which delivers a real-time, latency-free internet.

Previously, Shahin co-founded Vista Integrated Systems, which built wireless vital sign monitors based on a neural interface technology he developed during his PhD at UCLA. Shahin also developed hybrid electric vehicles for GM in Detroit, worked as a software developer in several Silicon Valley startups, and researched new techniques for semiconductor manufacturing. He earned his Bachelor’s in EECS at UC Berkeley.

In episode 145 of the Futurized podcast (@futurized2), the topic is: Investing in Sci-Tech Futures. Our guest is Shahin Farshchi …