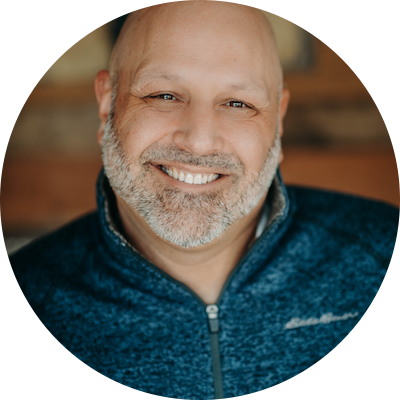 CEO and co-founder of Krunam

Chris Wexler CEO and co-founder of Krunam, the class image and video classifier of Child Sexual Abuse Materials (CSAM). Krunam is in the business of removing digital toxic waste from the internet using AI to identify CSAM and other indicative content to improve and speed content moderation. Before founding Krunam, Chris established several leading digital MarTech and analytics practices at four different major ad agencies while working with brands such as Microsoft, Harley-Davidson, Chipotle, and General Mills. It was there that Chris has invested over $1B in digital ad spend for clients over his career.

The Future of Child Abuse Online

Futurized goes beneath the trends to track the underlying forces of disruption in tech, policy, business models, social dynamics …