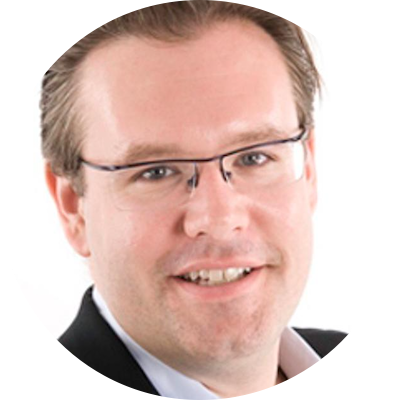 Bant is a noted marketing and media executive, entrepreneur and academic. In 2010 he was inducted into the AAF Advertising Hall of Achievement. He is the Founder and Chairman of Qnary, a global, professional reputation management and talent branding solutions company. In March 2020, Bant received his PhD and lectures on marketing, executive reputation and artificial intelligence’s impact on media at Blanquerna – Universitat Ramon Llull in Barcelona, Spain. Bant has an M.A. from the University of Cambridge and a B.A. from Duke University. Before founding and serving as Chairman and CEO of Qnary, Bant was the Worldwide CEO of Interpublic Group’s global search and social media agency Reprise. His past roles have included President of global media agency Initiative, Executive Director of the IPG Media Lab, Founder of Ansible (IPG’s Mobile Marketing Agency), and Executive Vice President of global digital communications at Universal McCann (IPG).

The Future of MarTech

Futurized goes beneath the trends to track the underlying forces of disruption in tech, policy, business models, social dynamics …