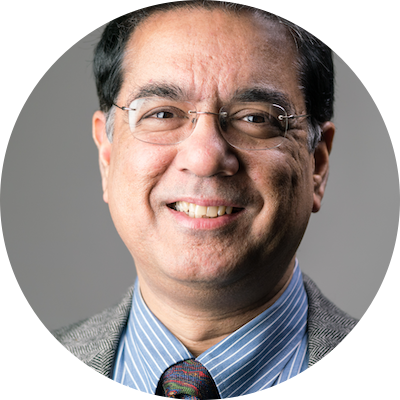 Dr. Amitava ‘Babi’ Mitra is the founding Executive Director, New Engineering Education Transformation (NEET), Massachusetts Institute of Technology, USA, a program that was launched in 2017 to reimagine and transform MIT’s undergraduate engineering education. What he enjoys doing most is visioning, designing, setting up and operationalizing innovative ‘start-up’ educational initiatives. He has over twenty-five years’ experience in institution building, higher education, corporate e-learning, and distance education. He transformed a small e-learning R&D group into the profitable Knowledge Solutions Business at NIIT, Inc., Atlanta, Georgia, USA as its Senior Vice-President. He is a founding member, Board of Governors of an NGO, Pan Himalayan Grassroots Development Foundation, Kumaon, India and as the founding Dean, School of Engineering & Technology, BML Munjal University(BMU), India he launched ‘Joy of Engineering’, a first-year hands-on course designed to get students engaged with engineering.

Dr. Mitra earned a B.E. (Honors), Chemical Engineering with Distinction (ranked third), and an M.Sc. (Honors) Chemistry (ranked second); both degrees were from the Birla Institute of Technology and Science (BITS), Pilani. He earned a PhD in chemical engineering from BITS, Pilani, India; he conducted his research at the department of chemical engineering, MIT under the guidance of Professor Adel F. Sarofim. His NIEHS-funded research at MIT focused on modelling and controlling the production of mutagenic polycyclic aromatic hydrocarbons from coal combustion and led to peer-reviewed publications. Mitra studied at St. Columba’s School, New Delhi, from where he graduated with distinction; he was a National Science Talent Scholar and was ranked all-India 36th. He was ranked 175th on the all-India merit list of the Indian Institute of Technology (IIT) Joint Entrance Examinations. He was born in New York City and grew up in India. His wife and he reside in Boston, Massachusetts as do his older son and daughter-in-law; his younger son is a senior in college in the US. He enjoys food, music, the intersects across people and technology, growing up with his children and playing squash.

The Future of Engineering Education