Rayla Campbell for Massachusetts. This state’s next Secretary of State. 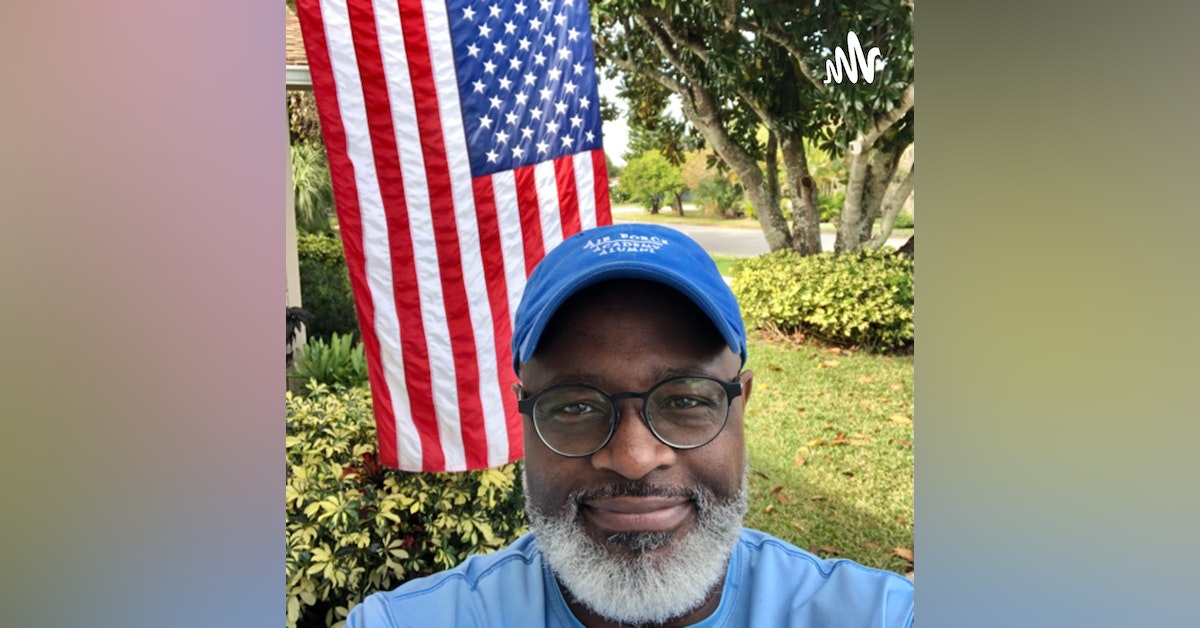 This is a great interview with a great lady who wants to make her state great again. This starts by letting citizens know their votes will be counted and do matter. This starts with getting citizens active in their communities and addressing problems they see. This was a fun high energy discussion between two “oxymorons”. Be sure to comment, like and share this podcast with family and friends. Thank you 🙏🏾 --- This episode is sponsored by · Anchor: The easiest way to make a podcast. https://anchor.fm/app 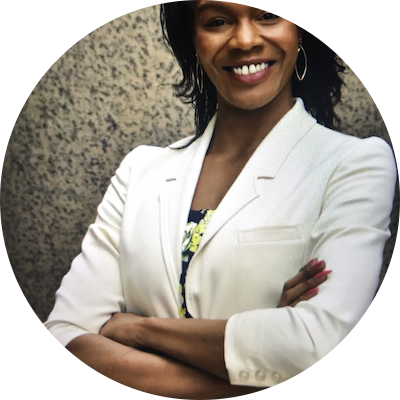 I am a native of Boston that grew up in Scituate. I have lived in Randolph for the last 14 years and maintain strong family ties to the communities of Mattapan, Dorchester, Mission Hill, Roslindale. While campaigning I have developed many relationships across the state and this great nation. But my heart is in Massachusetts.

I attended public schools. After high school, I went directly into the Boston workforce. I returned to school to become a DANB Certified Dental Assistant graduating top of my class as Valedictorian at the Porter and Chester Institute of Canton. I then transitioned to insurance and claims management while volunteering for many worthy causes.

I am married to John and together we have three beautiful children, Josephine, Hannah, and Tytan. I know what it means to struggle and to succeed. I want to show others–especially my children–that in America, the sky is the limit, and that no matter who you are, or where you’re from, nothing can stop you from achieving the American dream.

I am a fighter and am willing to stand on principle for what I believe. At the same time, I will listen to the people and incorporate all voices of the state. The people of Massachusetts are my family, friends, and colleagues. As I campaign across the state I hear the many disparate voices frustrated with the lack of representation. I will be working with and for those people to forge a platform that will unite them in shared prosperity and ensure a seat at the table in state politics.

Massachusetts deserves a Secretary of State focused on fairness and transparency. We need a rule of law Republican that understands both the people of The Commonwealth and their aspirations to have fair and clean elections with accessibility to the office for a fast-paced and dynamic time. The current Secretary of State is not focused on these values. He’s been feeding at the taxpayer-funded trough for 50 years. 26 As Sec of State! Nobody is named king and nobody is appointed Secretary of State for life. Bill Galvin has been pushing through his agenda from the shadows for decades while his office continues to make missteps and blatant unconstitutional violations left and right, answering to nobody. Blocking any attempt at oversight, scoffing at laws and the state’s constitution. It has affected me personally and I won’t sit by and allow it to happen to anyone else ever regardless of political affiliation.

Massachusetts and the nation have a rich and proud history. But recently little by little, here in Massachusetts, there has been a flavor of communism and socialism mixed in and I don’t like it. When one party rules and think only they have the knowledge to make all the decisions. This is dangerous and affects everyone. When someone doesn’t vote because they feel their vote isn’t counted or doesn’t matter, that’s suppression. When people are misled or misinformed due to bias of various media platforms, It’s suppression. When public radio and tv is a polluted propagandist for the left, that’s suppression. Nobody should ever feel an election is preordained but sadly many do. Voter suppression comes in many forms and I am here to ensure every person who wants to vote and anyone who wants to run for office can do so. Every vote will be counted not in back rooms but in the light of day.

I will steadfastly follow the laws and statutes on the books and provide the necessary oversight needed with an eye towards streamlining processes. We need a fresh look at systems that need upgrading and updating so to encourage civic participation. We need to revitalize corporate growth by removing the bureaucracy and red tape making it easier to do business in the commonwealth and I will diligently monitor markets and securities for the taxpayers of Massachusetts. I am up for the challenge.