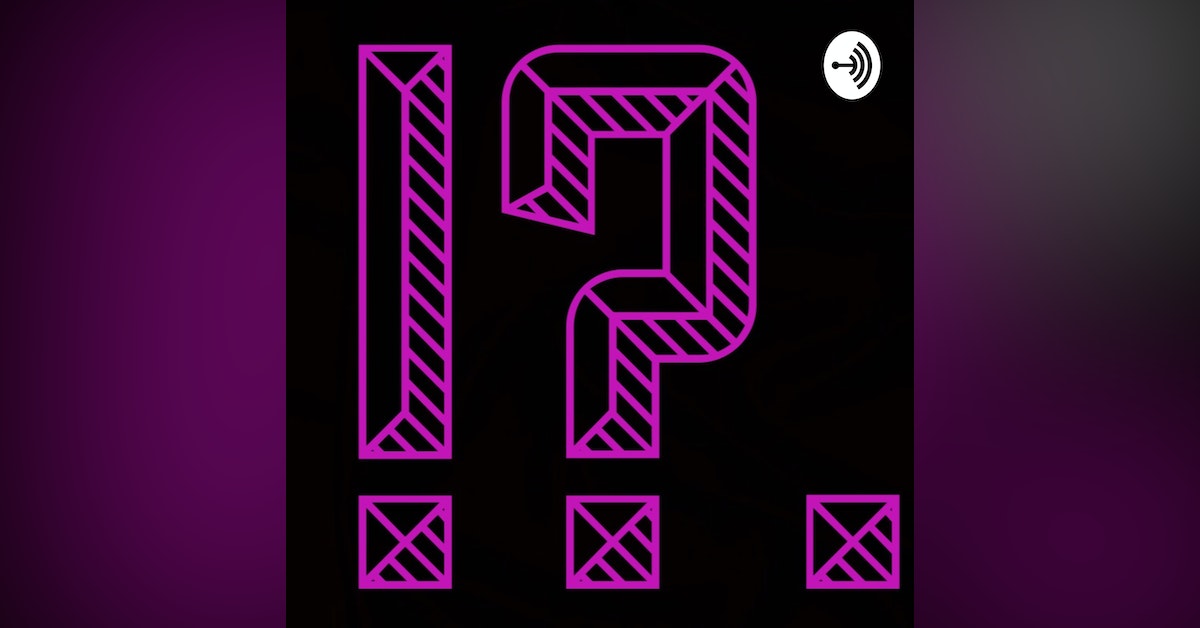 In this episode, Andrew Streeter and Yeti Blanc are joined by Lorenzo Rodriguez to discuss their thoughts and feelings about reboots, remakes, and revisits in film and television. Also, will you hear the makings of a new musical duo? Yes! Maybe? No.

.Lorenzo is a maker of television in his role as a producer for Rydholm Projects, Inc working on ESPN shows, such as PTI and most notably, the Dan Le Batard Show with Stugotz. Zo fills this world with mirth and much needed levity, and Yes! Maybe? No. was honored to have him as their guest!