Alien Autopsy | The Footage That is Out of This World! 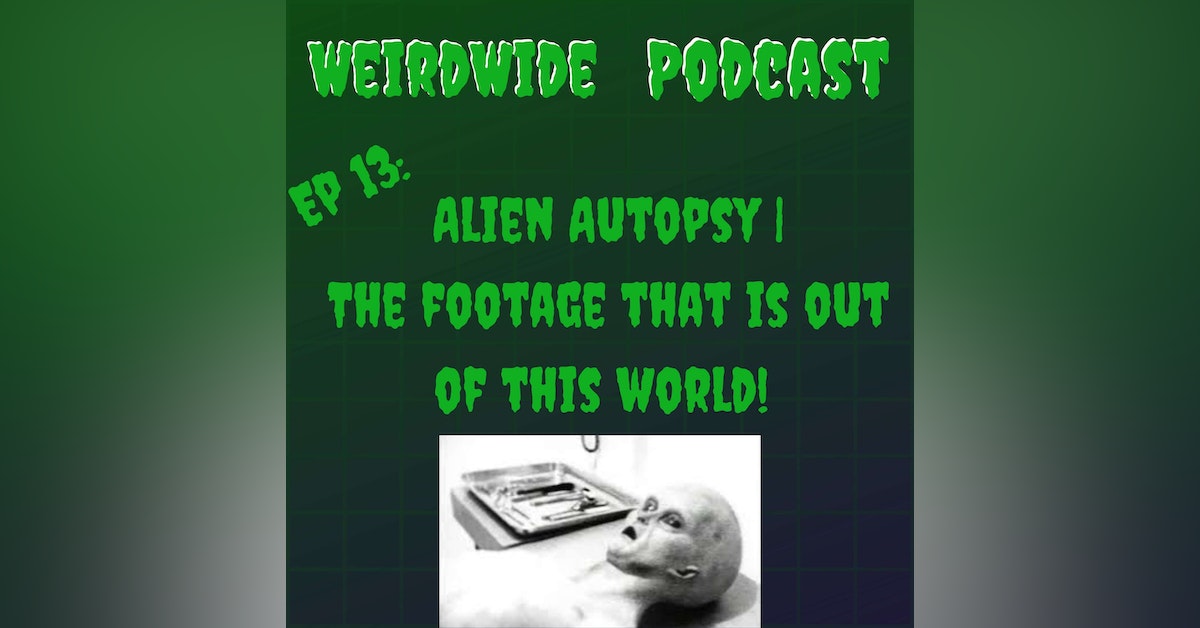 A look at the infamous Alien Autopsy of the mid 90s!

In the mid 90s, a music producer from the UK came out with a film that shook the UFO seeking world to its core.  A 17 minute black and white movie, depicting an autopsy of an extraterrestrial from the Roswell crash in the 1940s.  The film was presented as authentic, and swore that we were all watching the real deal!

Combined with a full-length documentary starring Jonathan Frakes, the world watched in awe, while nerds and weirdos everywhere rejoiced.  But was it real, or just a very elaborate hoax?

JD looks at the history of the footage and the evidence that was presented as proof, and is joined by his new little alien sidekick, Larry.

Check out Weirdwide on the interwebs!