Keith Mason - From the rugby pitch to the big screen. 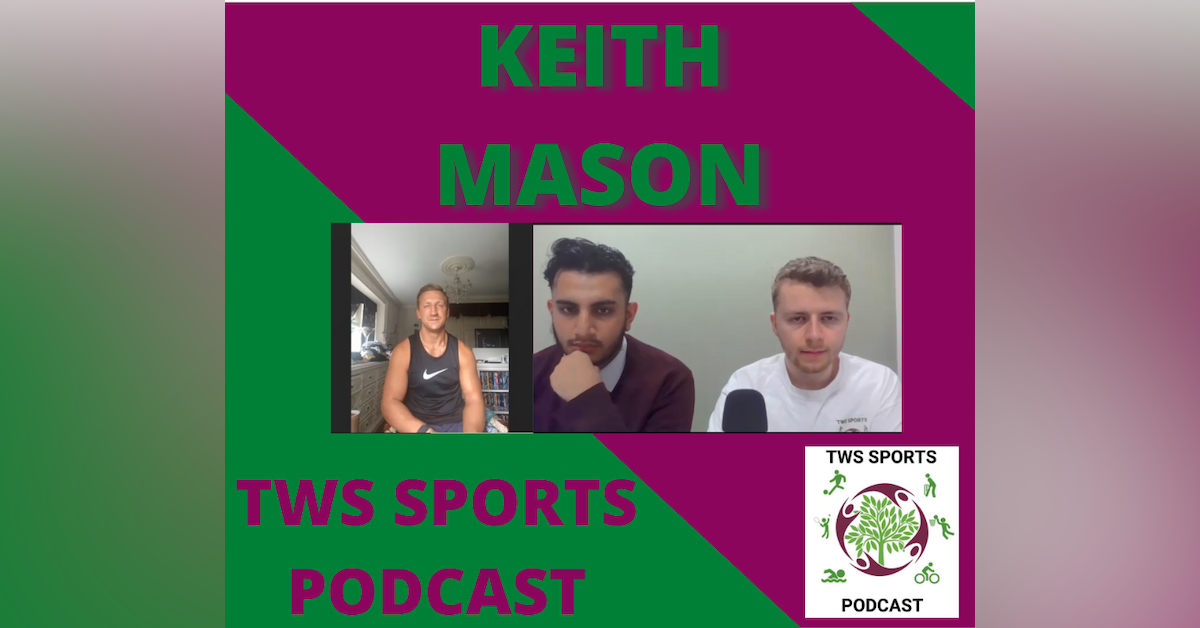 This week on the TWS Sports Podcast we are joined by Keith Mason. Keith had a long and very successful career playing Rugby League. He played in a number of successful teams both in England and Australia. Since retiring Keith has turned his hand to acting and has starred in a number of films and TV shows. He has a brand new film 'Imperative' out in November 2021 where he plays the lead role as well as directing a film for the first time. Keith talks about his new comic book 'Rugby Blood' as well as his love for his family and their inspirational story.

The TWS Sports Podcast is hosted by autistic children from a special school in England.