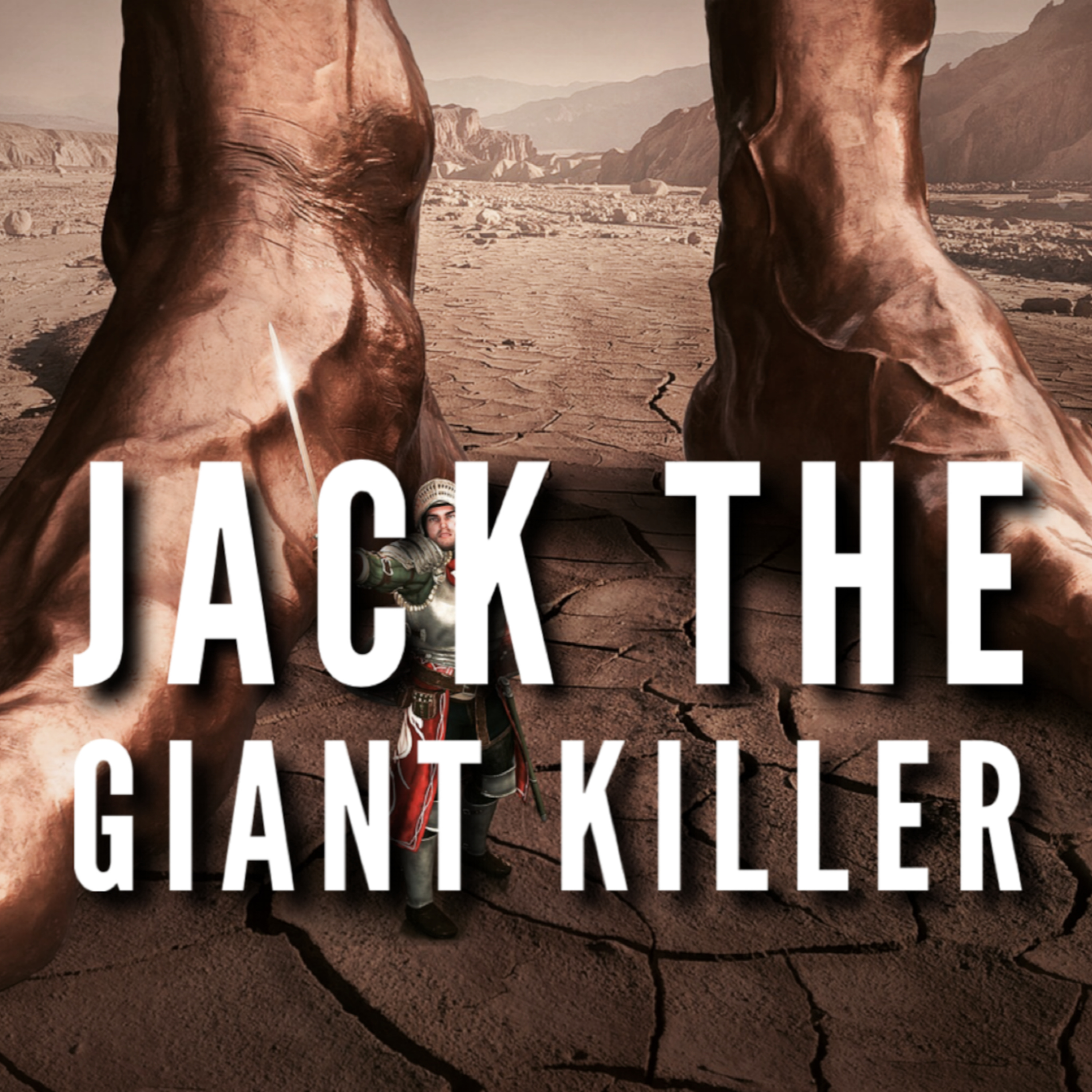 ASMR reading of the English fairy tale, Jack the Giant Killer. A light fireplace is added as background ambience to help you fall asleep. Listen with headphones for the best experience.

"Jack the Giant Killer" is an English fairy tale and legend about a young adult who slays a number of bad giants during King Arthur's reign. The tale is characterised by violence, gore and blood-letting. Giants are prominent in Cornish folklore, Breton mythology and Welsh Bardic lore. Some parallels to elements and incidents in Norse mythology have been detected in the tale, and the trappings of Jack's last adventure with the Giant Galigantius suggest parallels with French and Breton fairy tales such as Bluebeard. Jack's belt is similar to the belt in "The Valiant Little Tailor", and his magical sword, shoes, cap, and cloak are similar to those owned by Tom Thumb or those found in Welsh and Norse mythology.  Jack and his tale are rarely referenced in English literature prior to the eighteenth century (there is an allusion to Jack the Giant Killer in Shakespeare's King Lear, where in Act 3, one character, Edgar, in his feigned madness, cries, "Fie, foh, and fum,/ I smell the blood of a British man"). Jack's story did not appear in print until 1711. One scholar speculates the public had grown weary of King Arthur and Jack was created to fill the role. Henry Fielding, John Newbery, Samuel Johnson, Boswell, and William Cowper were familiar with the tale.  In 1962, a feature-length film based on the tale was released starring Kerwin Mathews. The film made extensive use of stop motion in the manner of Ray Harryhausen.

If you like what you hear, please consider supporting or donating:

Also on Spotify, Google Podcasts, and wherever you listen to podcasts