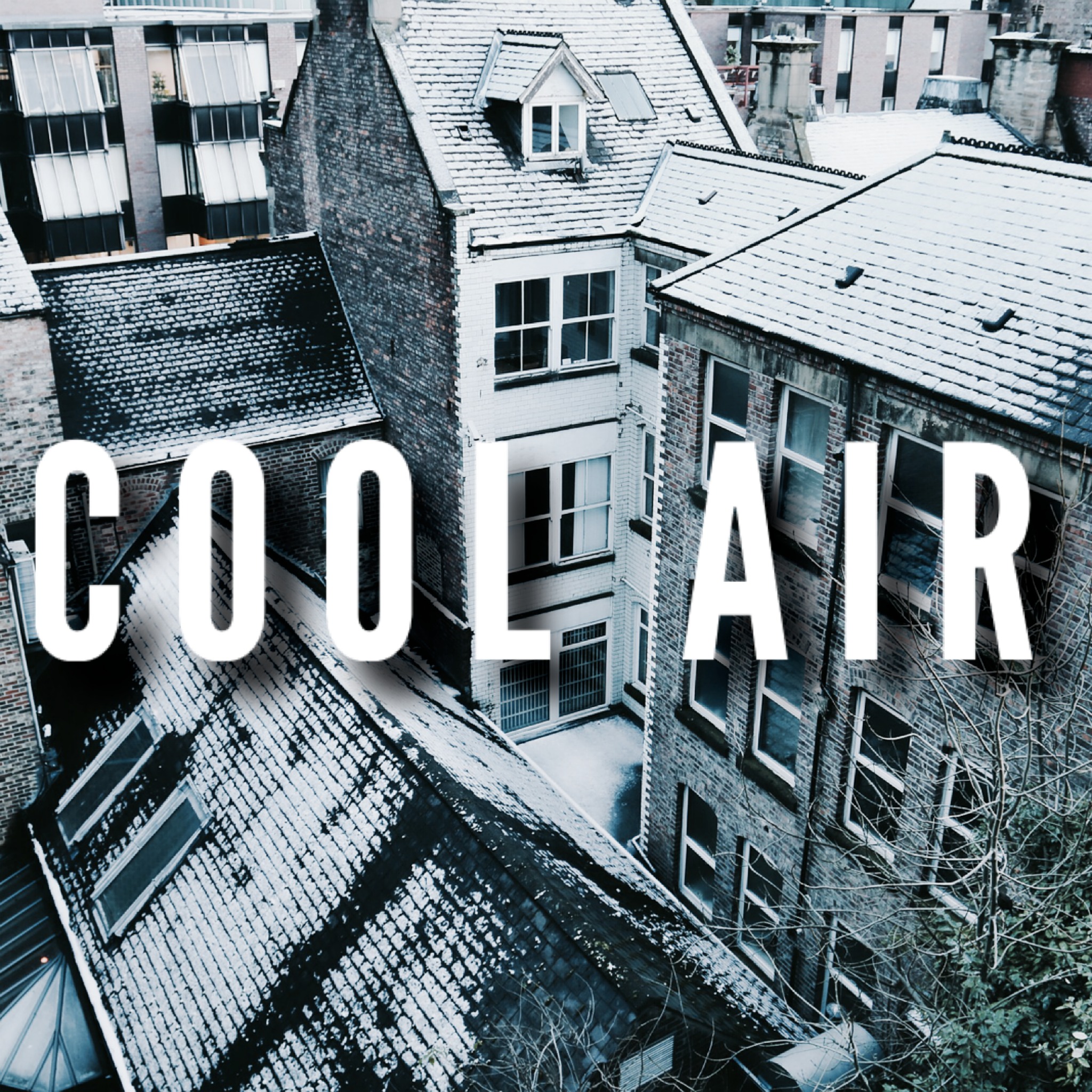 ASMR reading of the short story Cool Air, by HP Lovecraft. Features a rolling thunderstorm as background ambiance to help you fall asleep. Listen with headphones for the best experience.

Cool Air is a short story by the American horror fiction writer H. P. Lovecraft , written in March 1926 and published in the March 1928 issue of Tales of Magic and Mystery.

The story is set up as the narrator's explanation for why a "draught of cool air" is the most detestable thing to him.

The tale opens up in the spring of 1923 with the narrator looking for housing in New York City, finally settling in a converted brownstone on West Fourteenth Street. Eventually, a chemical leak from the floor above reveals that the inhabitant directly overhead is a strange, old, reclusive doctor. One day the narrator suffers a heart attack, and remembering that a doctor lives directly above, heads there, culminating in his first meeting with Dr. Muñoz.

The doctor shows supreme medical skill and saves the narrator with a concoction of drugs, resulting in the fascinated narrator returning regularly to sit and learn from the doctor, his new friend. As their talks continue, it becomes increasingly evident that the doctor has an obsession with defying death through all available means.

The doctor's room is kept cold at approximately 56 degrees Fahrenheit (13 degrees Celsius) using an ammonia-based refrigeration system, the pumps driven by a gasoline engine. As time goes on, the doctor's health declines and his behavior becomes increasingly eccentric. The cooling system is continuously upgraded, to the point where some areas are at sub-freezing temperatures--until one night when the pump breaks down.

Without explanation, the panic-stricken doctor frantically implores his friend to help him keep his body cool. Unable to repair the machine until morning and without a replacement piston, they resort to having the doctor stay in a tub full of ice. The narrator spends his time replenishing the ice, but soon is forced to employ someone else to do it. When he finally manages to locate competent mechanics and the replacement part however, it is too late.

He arrives at the apartment only to see the rapidly-decomposed remains of the doctor, and a rushed, hideously smeared letter. The narrator reads it, and to his horror, finally understands the doctor's peculiarities: Dr. Muñoz was undead, and has been for the past 18 years. Refusing to give in, he has kept his body going past the point of death using various methods, including perpetual coldness.