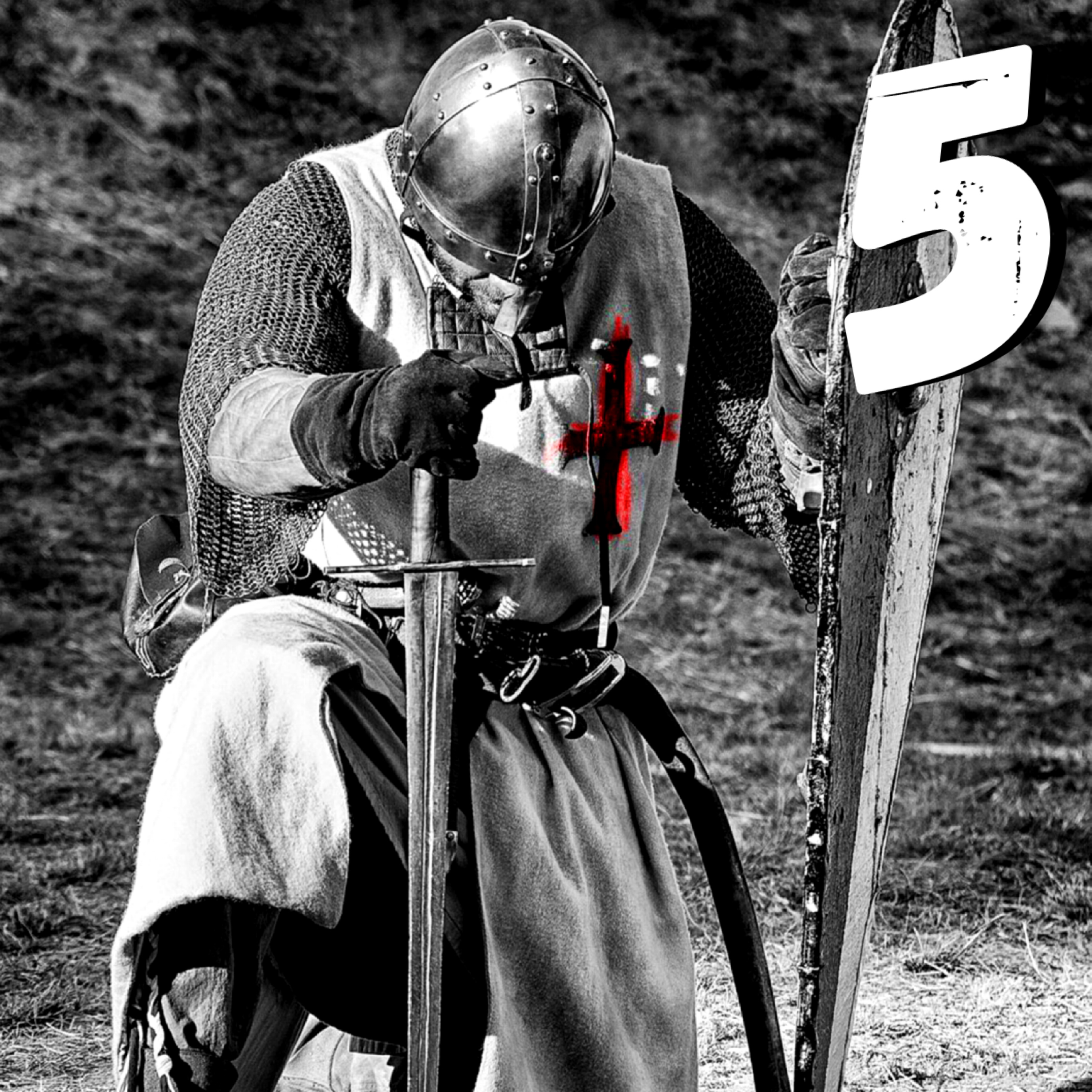 Season 4
Soft spoken and whispered ASMR reading of the Divine Comedy by Dante Alighieri, 1320. Told in three books, Inferno, Purgatory, and Paradise and will be read in 99 parts, 33 cantos per book. Podcast: www.anchor.fm/tome-by-tome-asmr YouTube: bit.ly/youtubeTomebyTomeASMR Twitter: twitter.com/PamMcElprang Sorrow of the Dragon Gods: amzn.to/2E6CT2v As a young man, Dante tried to woo a beautiful and devout Florentine girl of his own age. Since childhood they had exchanged in passing the one word their families would allow—Salute! (Health!). Then one day, the young woman, Beatrice, in reaction to rumors of the poet’s increasingly worldly ways, refrained from the greeting, causing anguish in the young Dante. Shortly thereafter, Beatrice died. Dante was transformed by his grief and vowed to write in Beatrice’s honor a poem unlike any ever written. Thus began Dante’s famed journey, one that would take him through the depths of hell. Dante was well versed in poetry, but what he wanted to create for Beatrice called for something new and even more demanding, a flexible and muscular form he invented precisely for the new undertaking, the terza rima. Dante wrote his masterpiece on the move, banned from Florence by political enemies. In exile, he paid homage to his true love, Beatrice, and by choosing to write in his Tuscan vernacular instead of Latin, transformed the Italian language. #softspokenasmr #asmr #dantealighieri #danteinferno #dantedivinecomedy Support this podcast: https://anchor.fm/tome-by-tome-asmr/support