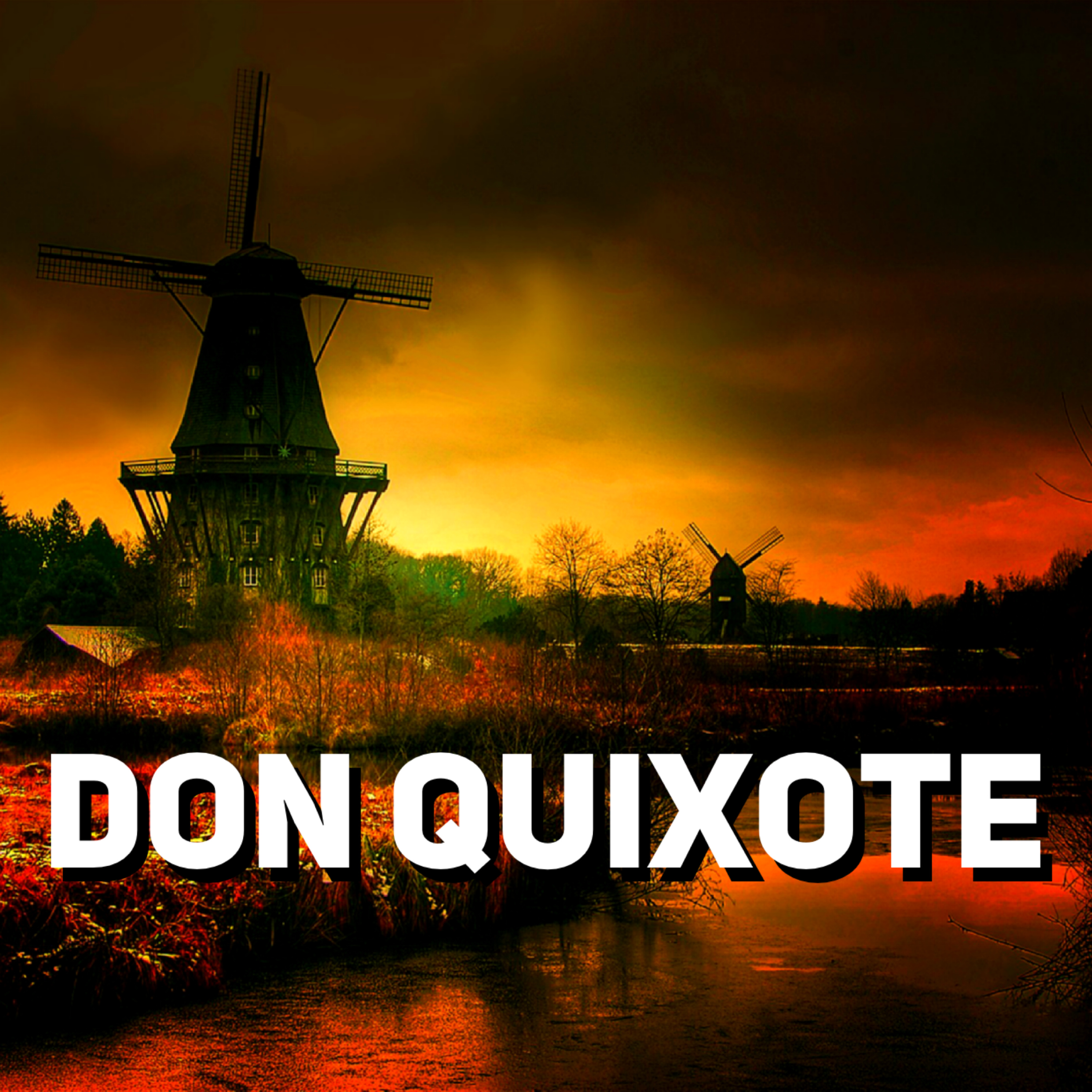 Season 10
ASMR reading of Don Quixote, soft spoken and whisper. Don Quixote, originally titled the Ingenious Gentleman Sir Quixote of La Mancha, was written by Miguel de Cervantes in two parts between 1605 and 1615. It is considered one of the most influential works from the Spanish Golden Age and frequently appears on any list of he greatest works of fiction ever published.  The story of Don Quixote follows the adventures of a noble man named Alonso Quixano who was brought up reading books about romance and chivalry. He has a bit of a mental breakdown and wants *to revive chivalry by becoming a knight-errant under the name Don Quixote. Sancho Panza is recruited as his squire and acts as the funny sidekick in the face of Don Quixote’s more errant ramblings. The primary theme, that individuals can be right while society is wrong, still exist as a poignant social commentary on idealism and chivalrous choices. Tingles App: tingles.app.link/Tome-by-Tome-ASMR Podcast: www.anchor.fm/tome-by-tome-asmr YouTube: bit.ly/youtubeTomebyTomeASMR Twitter: twitter.com/PamMcElprang Sorrow of the Dragon Gods: amzn.to/2E6CT2v #asmr #softspokenasmr #donquixote #donquixotelamancha #migueldecervantes #cervantesaudiobook #donquixoteaudiobook #readingasmr #classicstories #classicaudiobooks #publicdomain #audiobooks #asmraudiobooks Support this podcast: https://anchor.fm/tome-by-tome-asmr/support