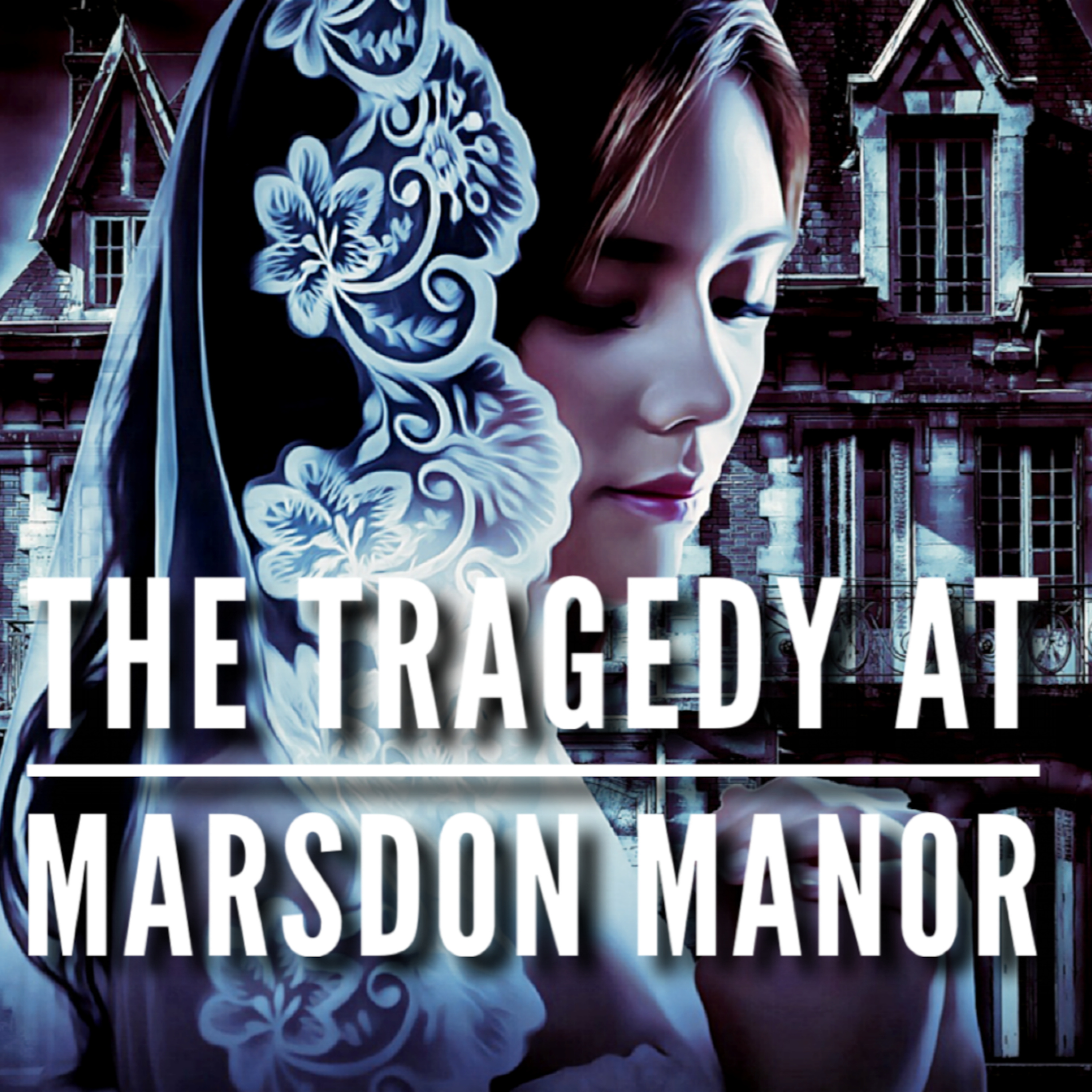 ASMR reading of the short story, The Tragedy at Marsdon Manor by Agatha Christie. ASMR is helpful in reducing symptoms of anxiety, depression, insomnia, and ptsd while listening to your favorite stories. ASMR reading you to sleep.

Poirot Investigates is a short story collection written by English author Agatha Christie and first published in the UK by The Bodley Head in March 1924. In the eleven stories, famed eccentric detective Hercule Poirot solves a variety of mysteries involving greed, jealousy, and revenge. The American version of this book, published by Dodd, Mead and Company in 1925, featured a further three stories. The UK first edition featured an illustration of Poirot on the dust jacket by W. Smithson Broadhead, reprinted from the 21 March 1923 issue of The Sketch magazine.  In Tragedy at Marsdon Manor, Poirot is asked by a friend, who is the director of the Northern Union Insurance Company, to investigate the case of a middle-aged man who died of an internal haemorrhage just a few weeks after insuring his life for fifty thousand pounds. There were rumours that Mr Maltravers was in a difficult financial position and the suggestion has been made that he paid the insurance premiums and then committed suicide for the benefit of his beautiful young wife. Poirot and Hastings travel to Marsdon Manor in Essex where the dead man was found in the grounds, with a small rook rifle by his side. They interview the widow and can find nothing wrong. They are leaving when a young man, Captain Black, arrives. A gardener tells Poirot that he visited the house the day before the death. Poirot interviews Black and by using word association finds out that he knew of someone who committed suicide with a rook rifle in East Africa when he was there.  Poirot figures out that this story, told at the dinner table the day before the tragedy, gave Mrs Maltravers the idea of how to kill her husband by making him demonstrate to her how the African farmer would have put the gun in his mouth. She then pulled the trigger. Mr Maltravers is seen by a maid in the garden. She thinks that it is just a mistake, but then in the living room a strange thing happens. The lights suddenly go out and Mrs Maltravers clasps Poirot's hand. Mr Maltravers appears in the room, his index finger glowing and pointing at Mrs Maltravers' hand, which is covered in his blood. Terrified, she confesses. Poirot explains that he hired a man, with phosphorescent applied to his finger, to impersonate Mr Maltravers and turn off the lights. When Mrs Maltravers grabbed Poirot's hand, he put fake blood on hers.

If you like what you hear, please consider supporting or donating:

Also on Spotify, Google Podcasts, and wherever you listen to podcasts