47: The Most Patriotic Figures in Wrestling History | SHOOTERS CLASSIC (7/1/16) 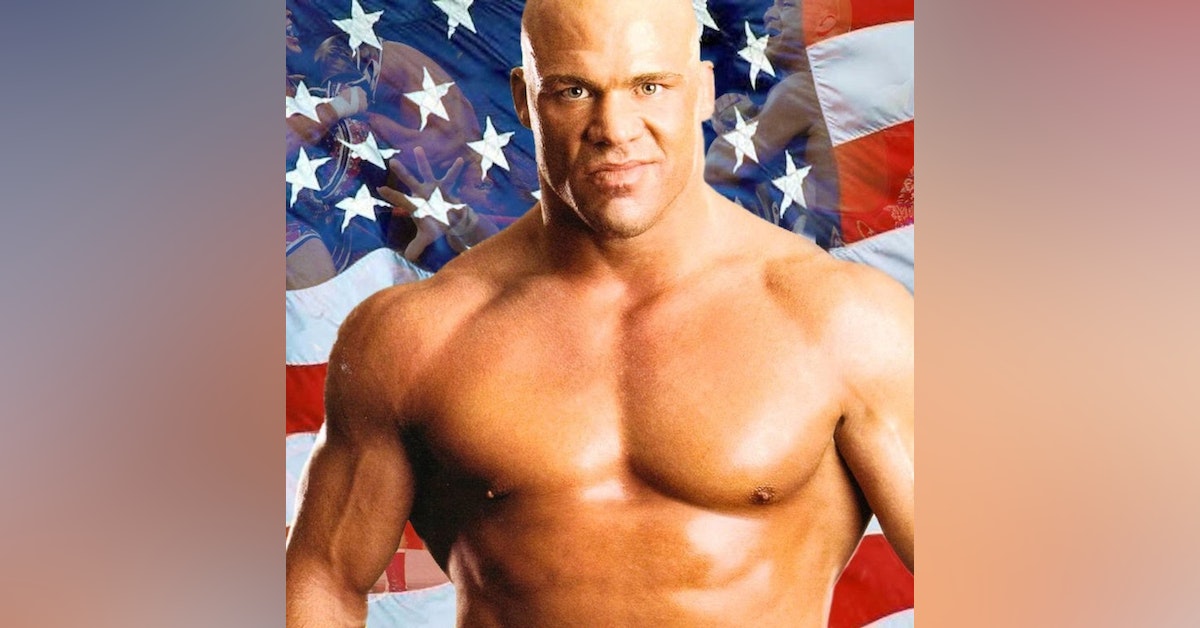 They then discuss Roman Reigns and whether keeping him in the Battleground main event even though he's been suspended is a good thing.

Brock Lesnar talked about fighting in UFC and not caring about what his WWE fans think or even what Stephanie McMahon thinks about him losing credibility if he loses at UFC 200.

They also discuss Dean Ambrose being referred to as "WWE Champion" and why having two World Titles hopefully isn't the direction WWE is going. They'll tell you why.

The NJPW G1 Climax blocks were announced this week, and the guys talk about the most grueling tournament in professional wrestling today. It begins Monday, July 18.

Lots of different stuff this week, so press play!

You can subscribe to The Straight Shooters on the following platforms: [Apple Podcasts], [Stitcher], [Google Podcasts], [Spreaker], [Spotify], [iHeartRadio], [Pandora], [TuneIn Radio], [Player FM] and wherever else you get your podcasts!