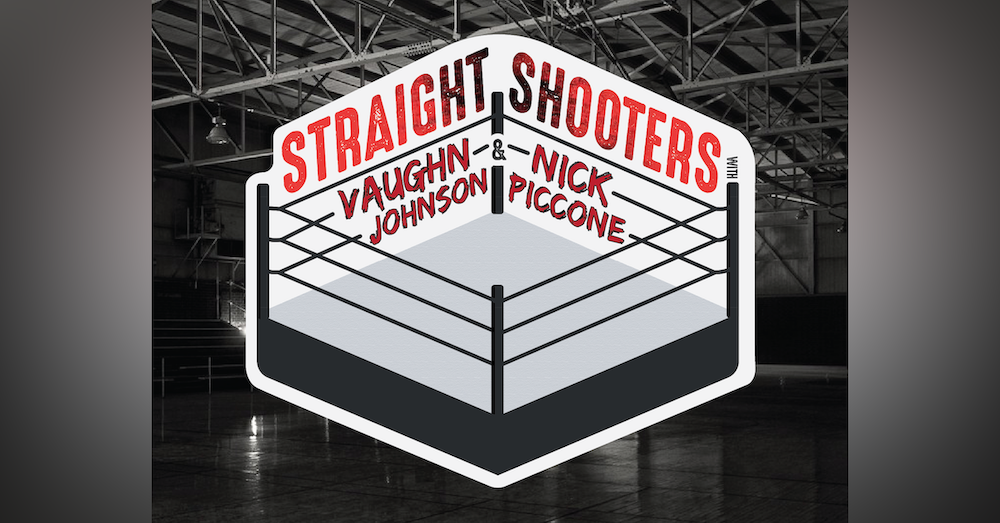 This week, we deep dive into the 1998 WWF Royal Rumble, where it was the beginning of Stone Cold Steve Austin's ascent to the top of the wrestling industry. It was the last match Shawn Michaels was 100% healthy for as he faced The Undertaker in a Casket Match - a casket that Kane would set on fire at the end of the show WITH THE UNDERTAKER INSIDE!

"Iron" Mike Tyson was in the building cheering on his man Cold Stone, and calling Shawn Michaels a young, hungry, up-and-comer, and also winning a fortune due to Austin's Rumble win. A very newsworthy show as it began the official Attitude Era in the WWF and would set the tone for the next few years in the company.