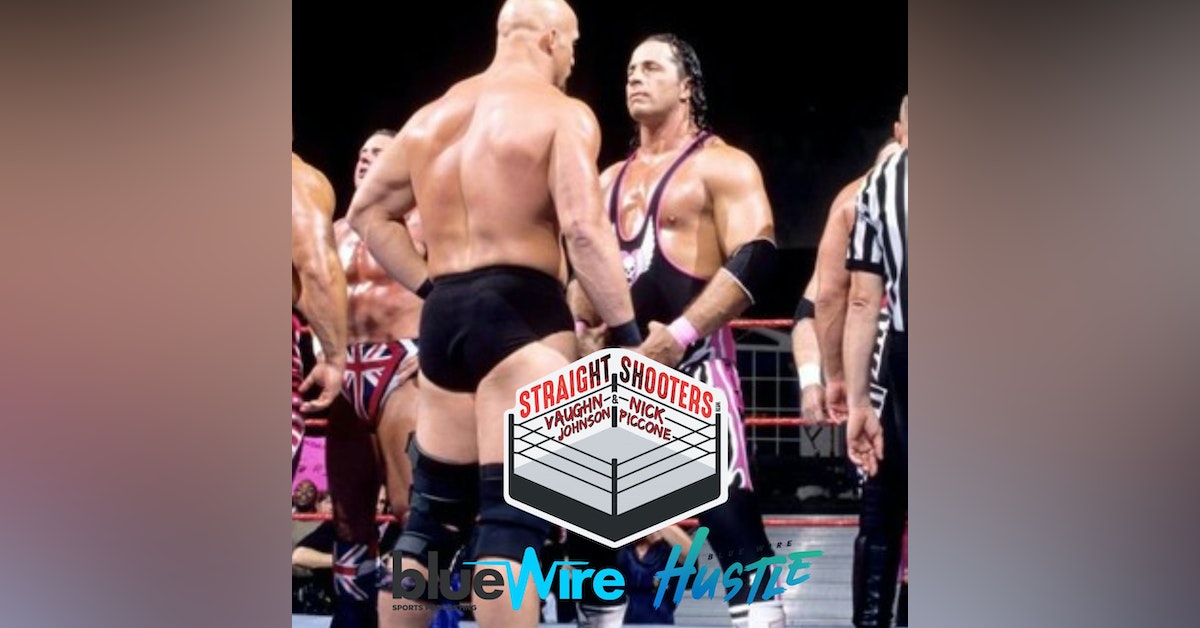 The WWF in 1997 had some very, very good things, and some very, very bad things. Their July pay-per-view offering in Calgary, Alberta, Canada was one of the best events they produced that year. With a very dynamic and non-traditional babyface Hart Foundation in Canada vs. those American jerks of Stone Cold Steve Austin, Goldust, Ken Shamrock and the Legion of Doom, the roles would be reversed if you just crossed the border into the United States. Looking back, it may be one of the best angles in wrestling history.

The Calgary Stampede is a staple event each year, so the World Wrestling Federation decided to piggyback off that and dive deep into the western Cowboy scene on this pay-per-view weekend. Nick and Vaughn discuss everything surrounding the event, where they were in life, and what they thought about each and every moment of this pay-per-view, and even the world of wrestling during this time period.

BUT FIRST, we talk about the bombshell report by Sean Ross Sapp of Fightful.com that CM Punk is in talks with AEW about returning to the squared circle, which joins another hot rumor that WWE is expecting Daniel Bryan to sign with AEW if he didn't already. Absolute needle-movers that could finally start the shift of the balance of power in professional wrestling. The guys discuss their thoughts on the reports and rumors and what they'd like to see happen.