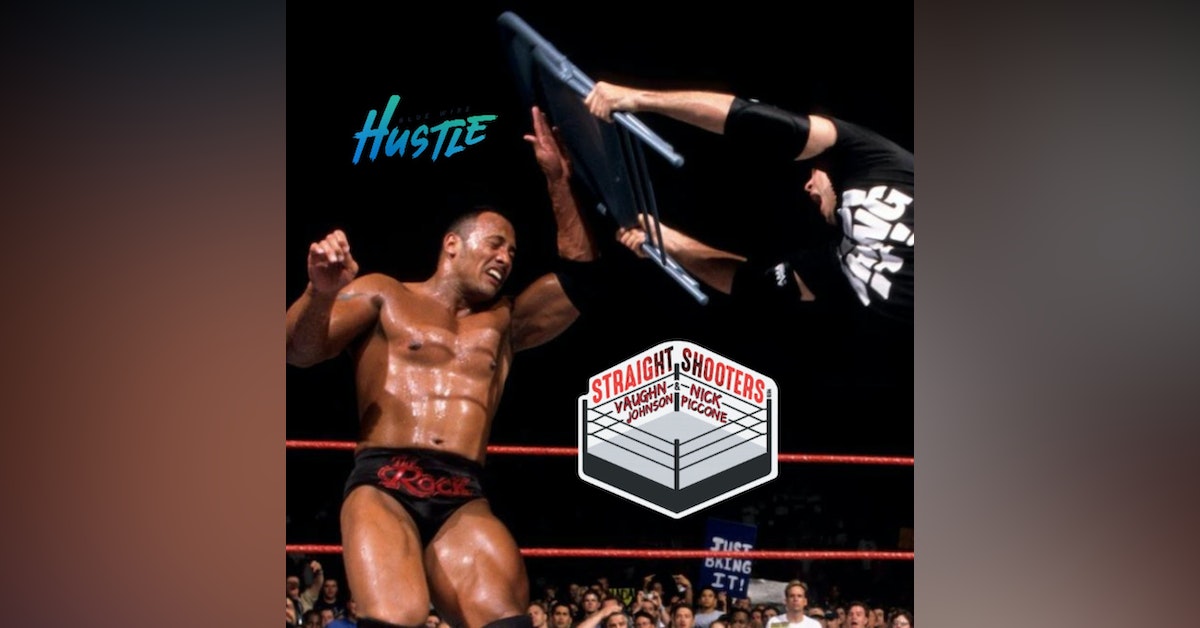 This week, Nick and Vaughn fulfill a Patreon request and deep dive into WWF Fully Loaded 2000. It was a Triple Main Event as Kurt Angle, Chris Jericho, and Chris Benoit were the underdogs heading into matches with WWF icons Undertaker, Triple H, and The Rock, respectively.

WWF was absolutely on fire at this point, and some of the booking during this event made it clear they could do whatever they wanted, the fans were not going to abandon their fandom. Live from the Reunion Arena in Dallas, Texas, it was probably the best Fully Loaded pay-per-view out of the three total.