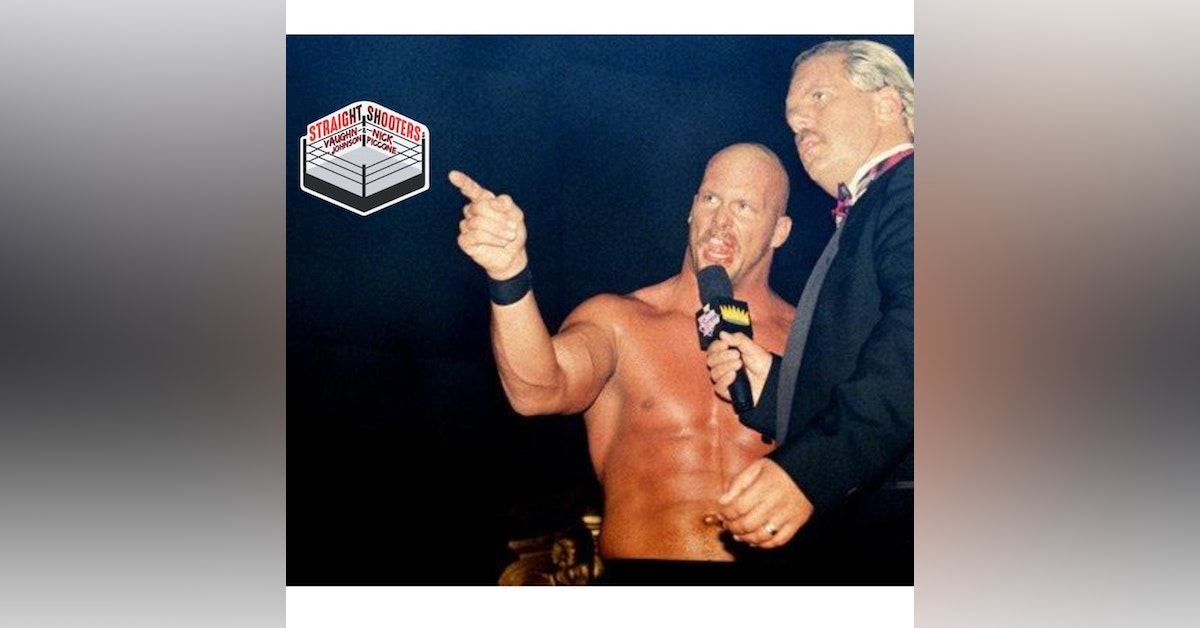 On June 23, 1996, the World Wrestling Federation invaded the MECCA Arena in Milwaukee, Wisconsin, for their annual King of the Ring pay-per-view. This would be the first year where only semifinals and the finals took place on the actual pay-per-view, with  more stacked matches than ever before. It certainly was, to date, the greatest WWF King of the Ring card ever:

There certainly were seeds planted well before the Federation would head into the Attitude Era more than a year later, and many of them were seen during this show. So join us and dive deep into the 1996 King of the Ring!