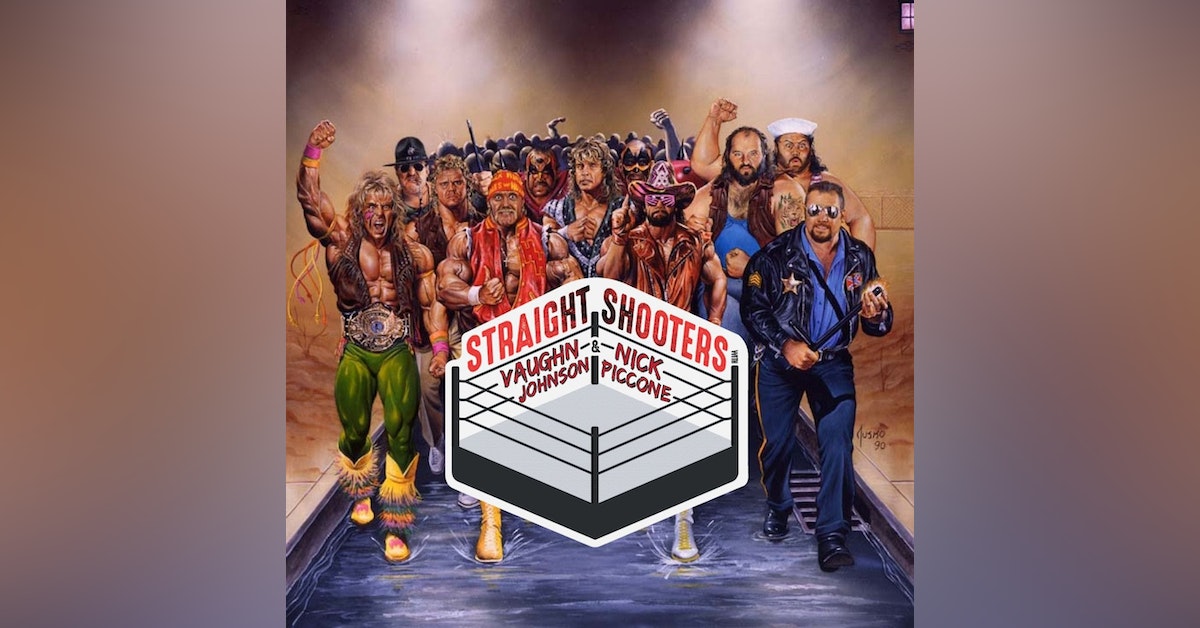 The 1991 Royal Rumble took place from the Miami Arena in Miami, Florida on January 19, 1991 ... two days after the United States started an offensive on Iraqi troops occupying Kuwait.

The WWF exploited the hell out of this by having Sgt. Slaughter adopt an Iraqi Sympathizer gimmick and acquire manager General Adnan months earlier, who would carry around the Iraqi flag. Needless to say, this pay-per-view had a very pro-United States push to it as we uncover multiple ways WWF exploited a very real-life war throughout the course of this show.

Big Boss Man vs. The Barbarian

The Mountie vs. Koko B. Ware