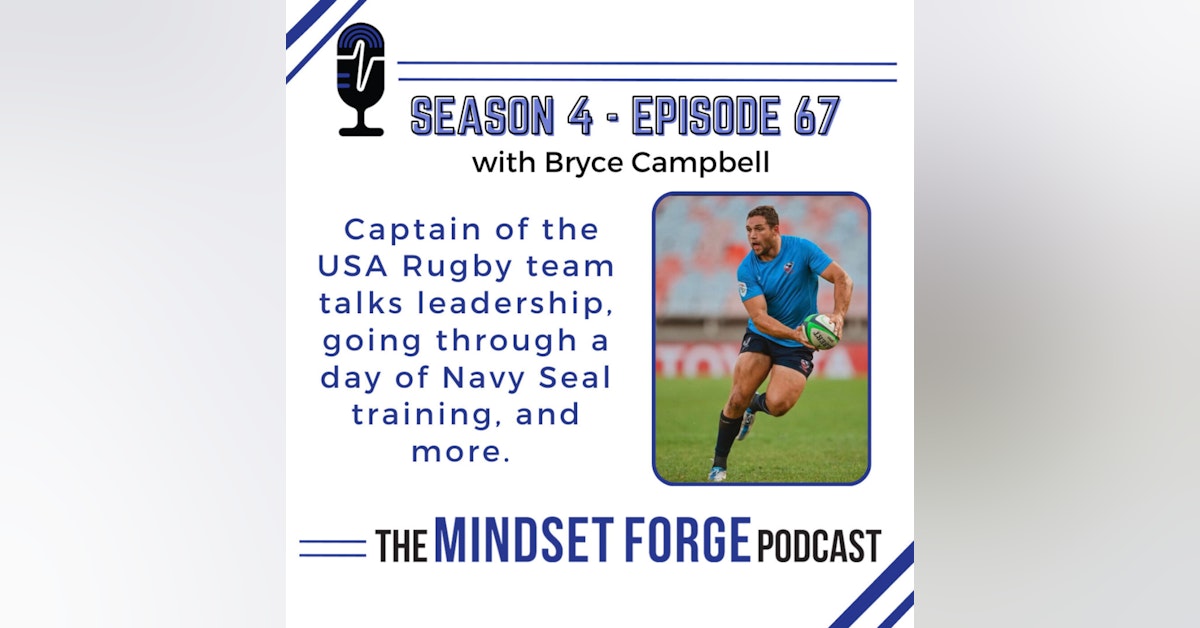 In this interview, Barton and Bryce sit down to discuss the sport of rugby, his mindset around leadership in a team sport like rugby, and how athletes need to train their weak points to develop a more well-rounded ability level in any sport.  Highlights from the interview are:

Bryce Campbell (born September 21, 1994) is an American rugby union player who currently plays for the Austin Gilgronis of Major League Rugby (MLR). He also plays for the USA Rugby Team.

Campbell spent a season with the Glendale Raptors of Major League Rugby in 2018, reaching the MLR Championship game against the Seattle Seawolves.

Campbell signed for London Irish for the 2018–19 season. He was released ahead of the 2020–21 season.[3] He signed with MLR's Austin Gilgronis for the 2021 season and became the team's captain, the 4th in franchise history.

Campbell first rose to national prominence when one of his runs playing for the USA Selects against Canada A appeared on ESPN's highlights.[4]