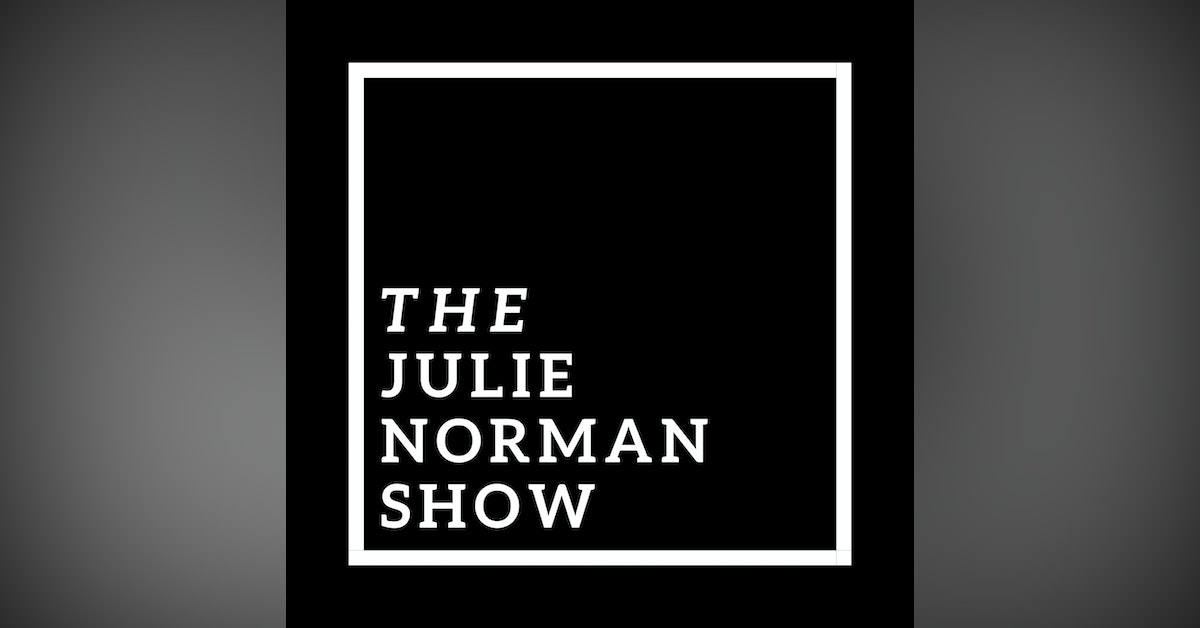 My guest today is Patrick Cacchione. He’s been working at the intersection of politics, religion, and health policy for the past three decades, and he’s one of my favorite people to speak with on these topics. Patrick has been a teacher, a writer, and has worked on Capitol Hill, but his main role for the past 30 years has been with the Catholic Health Association, an organisation that advocates and educates for health policy rooted in Catholic ethics and teaching.

I wanted to have this conversation for several reasons. First, I’m interested in what happens when religious freedoms and other civil liberties come into tension, and how we deal with that as a state and as a society. I'm also attracted to concepts and ideas that scramble our usual assumptions of polarisation, and Catholic health is one area that does that, with policy positions that don’t fall neatly along party lines. Finally, I’m fascinated by the moral foundations and ethical frameworks that orient people towards different policy positions, and how, even when we disagree, trying to drill down to those moral motivations might help us understand others’ positions a little bit better.