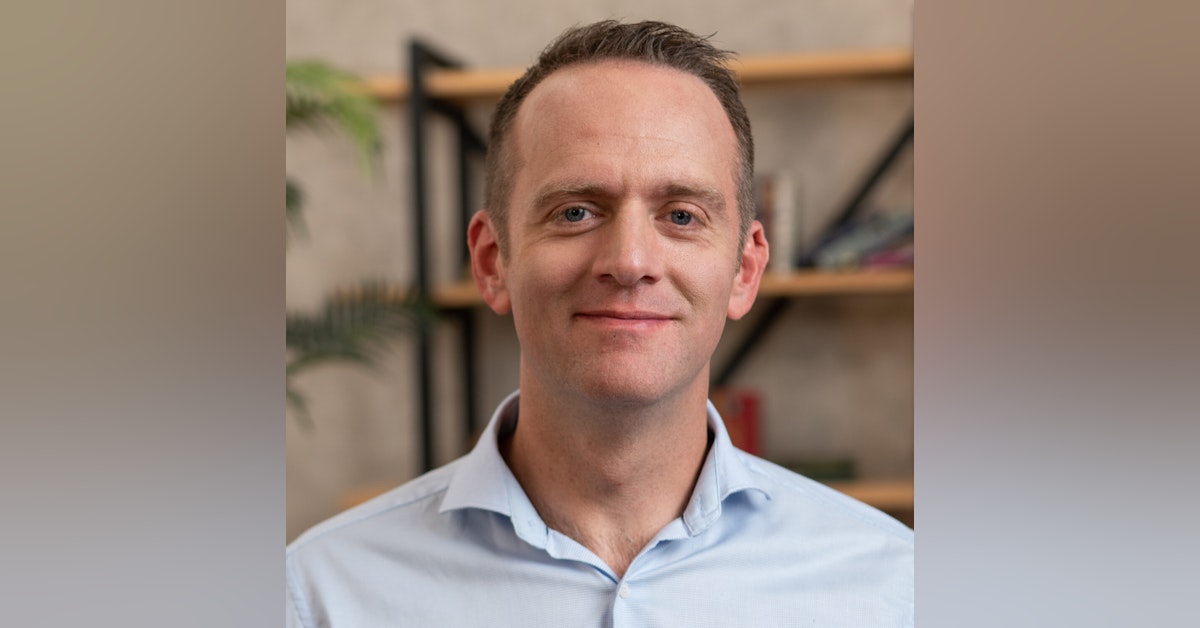 Samuel P.N. Cook graduated from West Point in 2000. He went on to become a U.S. Armoured Cavalry Officer where he served as the Regimental Adjutant for Colonel H.R. McMaster in the Battle of Tal Afar in 2005-2006 that was cited by President Bush as a turning point in the war. With a front row seat to history, Sam was responsible for the media messaging and writing the history of this campaign. In 2007, Sam returned to Iraq as the commander of Crazyhorse Troop, 1st Squadron, 3d Armoured Cavalry Regiment where he was cited in the Washington Post and Tom Rick’s best-selling book on Iraq for his novel counterinsurgency strategy that combined tribal negotiations and police trained parole system for a mass surrender. When he returned from Iraq in 2008, Sam went on to get a Masters in Russian and Ukrainian history at New York University’s Jordan Center for Slavic Studies. He then went on to teach history at West Point from 2010-2013. Sam founded James Cook Media in 2013 after leaving the army. The company is a storytelling marketing agency that focuses on growing then brands of authors and experts around the world. Here he created the StoryMatters mini-course with over 100,000 subscribers as well as the StoryMatters Podcast. in 2019, he founded SanityDesk, a full-stack software solution for experts and small service businesses to launch and manage their business online. SanityDesk is funded by Angel investors and is rapidly becoming an innovative solution for savvy marketing professionals who help small business owners grow their brand online. Great episode with Sam and know you will enjoy!