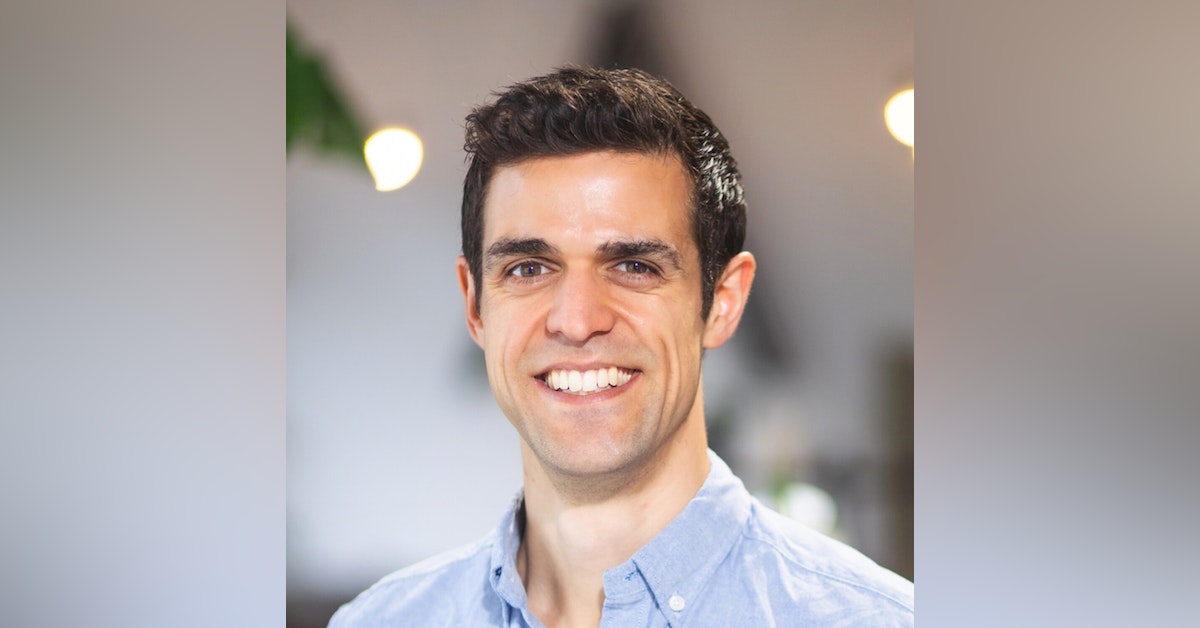 Taking comedy seriously - the business of making people happy. Jon is co-founder and CEO of The Comedy Crowd - empowering the world’s comedy creators. He's a former astrophysicist and qualified Chartered Accountant, who worked for more than a decade with Ernst & Young before taking the natural step into comedy. Jon has advised startups including a 3D printing business in Moscow, and started the Comedy Crowd as an aspiring writer who saw the potential in working with a global community of talented creators. Jon’s favourite subjects include comedy, entrepreneurship, creativity, and sports, with his support of Liverpool FC a natural extension of his scouse [Liverpool] roots. The rest of his free time is spent being a Dad to a young son. Great episode with Jon, outlining his career pivots and showing anything is possible. Look forward to what the Comedy Crowd will do in the future. Enjoy!

Social and other links: