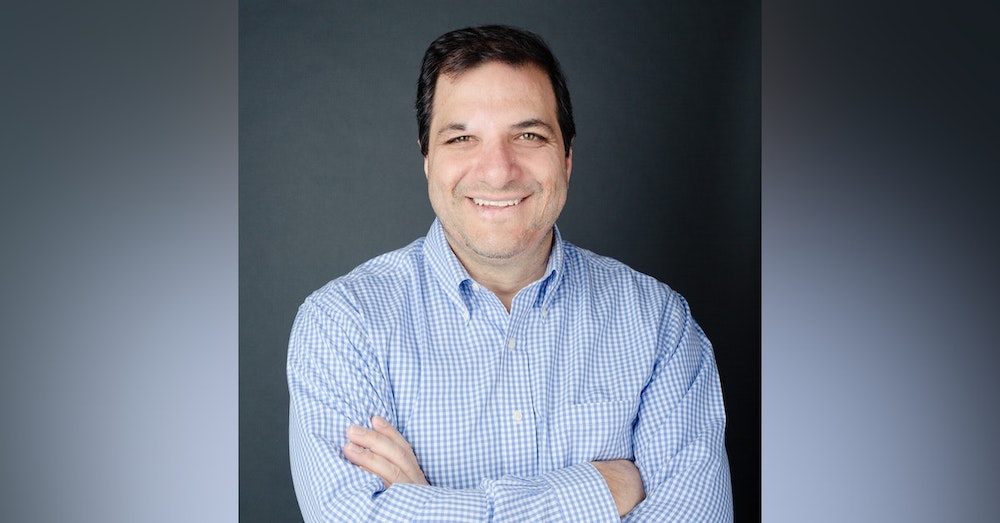 Daniel Marcos is the co-founder and CEO of Growth Institute, the leading online executive education company for C-level executives at fast-growing firms. He is a keynote speaker and a CEO Coach, with a mission to help 1 million entrepreneurs scale their impact and reduce drama in the process. He is a member of YPO and EO and is a certified coach in the Scaling Up methodology. He is a graduate of EO’s premiere CEO program, the “Birthing of Giants”, and he holds a BS in Industrial and Systems Engineering from ITESM (Monterrey Tech) and an MBA from Babson College.

Daniel was an early entrepreneur. He started a t-shirt business at the age of eight and then partnered with a car detailing franchise to provide cleaning services throughout his high school years. In the year 2000, he built an online trading business that was acquired within six months by what was Argentina's largest financial player at the time. Daniel’s next business launched just before the untimely crash of the financial markets in 2008. His business was shut down and Daniel took on $1 million in debt. Despite the recent setback, Daniel had an abundance of experience and successes under his belt and had recently been recognised in Expansion Magazine's “30 under 30”. As a serial entrepreneur, Daniel quickly realised that CEOs are often the bottleneck of the company. In the same way that you can’t solve a problem without first elevating your mindset, a business can’t evolve beyond what the CEO can handle.

Daniel partnered with Verne Harnish in 2012 to bring executive training to the masses. What was once reserved for a small niche of wealthy companies is now available to all CEOs and their executive teams. In less than a decade, Growth Institute has been recognised among the top 5,000 fastest-growing companies in the USA, with over 40,000 members across 64 countries. Great episode with Daniel, and look forward to the trip to South America in 2022 along with Alejandro Canonero. Enjoy!