We're on summer break and will be back in September '22 with brand new episodes! 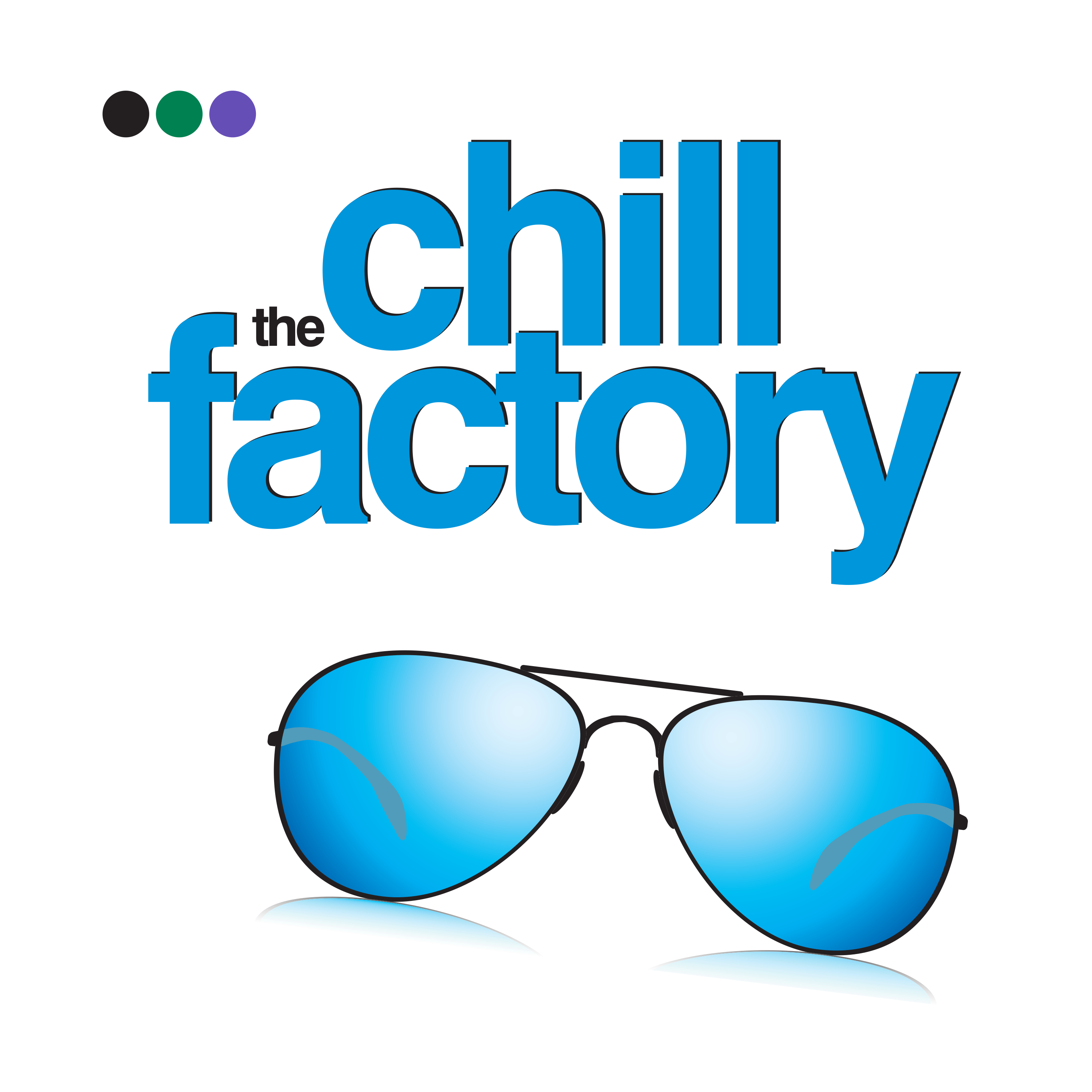 Experience composer and musician Adi Goldstein's serene sonic creations while Jordan Friedman talks with him about the making of his new album Emergent Circuitry, the chill ambient music genre and the three drivers of his remarkable and varied... 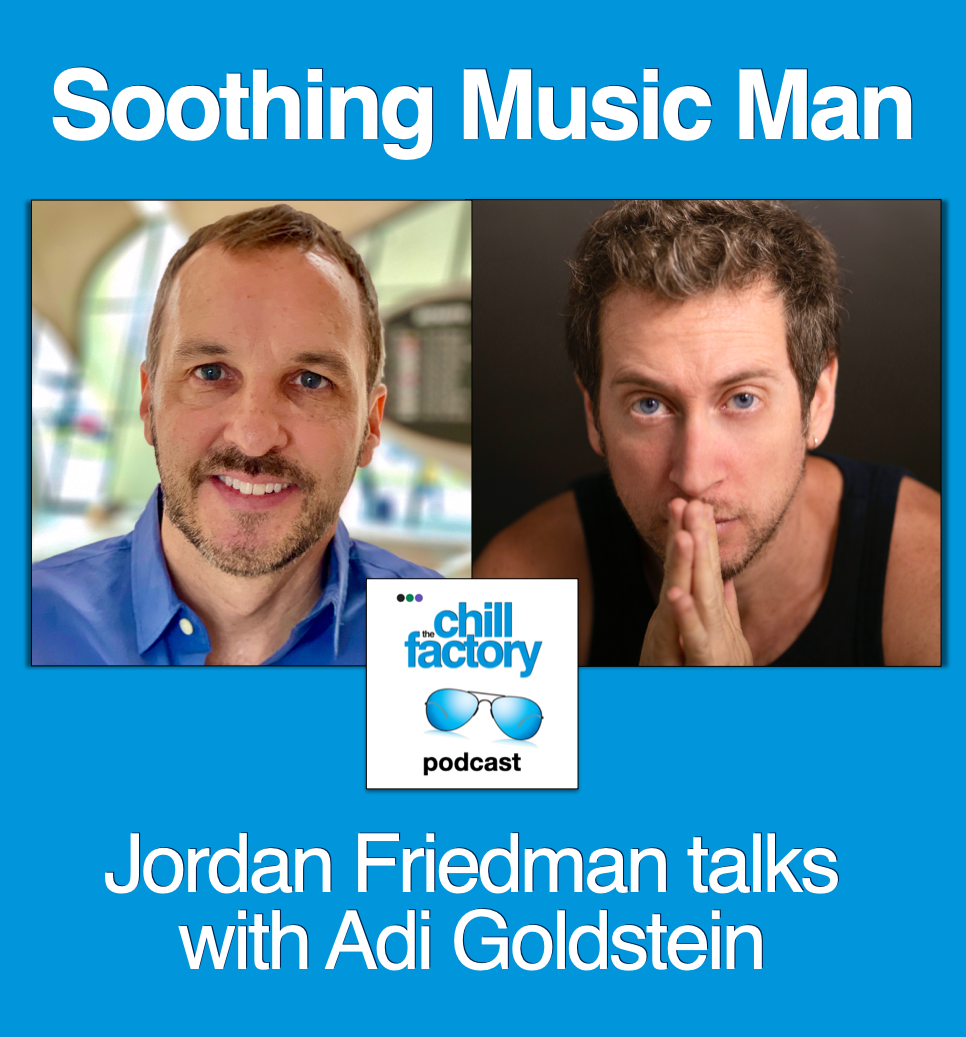 Experience composer and musician Adi Goldstein's serene sonic creations while Jordan Friedman talks with him about the making of his new album Emergent Circuitry, the chill ambient music genre and the three drivers of his remarkable and varied music career. We'll then enjoy a few minutes of mindful listening to get the most out of the music we hear.

Adi Goldstein grew up in a musical family and has been composing and playing jazz, folk, classical and other genres of music for most of his life. More recently, he’s been a member of Israeli pop star Ivri Lider’s band, he collaborated with Avraham Tal to score the music for the Israeli TV show POW which later became Showtime’s Homeland, and he released the ambient album Emergent Circuitry late last year.

As an accomplished composer, Goldstein blends melodic ideas and genres, from the simplistic approach of folk music to the complex and rich harmonies of jazz and classical music. His music has been used in numerous commercials and trailers, and he has scored music for stage productions, television shows and films.

Chill between episodes with The Chill Factory app, your calming companion to The Chill Factory podcast. It’s like a ‘spa in your pocket’ with hundreds of relaxing audio tracks, sleep enhancers, mindfulness guides, wellness reminders and much more updated daily. Download The Chill Factory app from the App Store or Google Play and use the password ambient for free access to all the app's features through 2/3/23 (offer good for the first 100 takers).

Get ready for the year with fast-acting ways to get focused, boost your mood, feel less overwhelmed and fall asleep easier. The Chill Factory host Jordan Friedman's Quick Calm self-paced video workshop does exactly this by teaching you 10 data-driven stress and anxiety reduction techniques that he's been teaching his stressed audiences for years. Learn more at quickcalm.net.

About Jordan Friedman, Host of The Chill Factory Podcast

Jordan is known as The Stress Coach, a career path that likely started when one of the world’s largest brain tumors was discovered in his head at age 10. The resulting, nonstop stress continued through college until he reluctantly enrolled in a stress management class that led to much less stress, a degree in public health, a job as Columbia University’s health education director and now a career as a global stress management speaker, trainer and author. For 25 years, Jordan's been privileged to help and learn from 9/11 survivors, teachers, CEOs, police officers, incarcerated adults, students and lots of other stressed people who want to be more successful, get better grades, sleep easier and be healthier.