From setbacks to setups, hear how to maneuver through life's obstacles & challenges to obtain the success you desire in your life. Motivational Speaker, Author, & Success Coach Michael Mariner teams up with Co-hosts Alxndr Hall & Boy Wonda, two of the most influential hip hop artist in CHH (Christian Hip Hop), to bring you insightful, motivational and empowering instructions and information to help you live life by design and not by default by living out your life's purpose on purpose by following the blueprint 2 success that has been laid out before you by predecessors within your industry 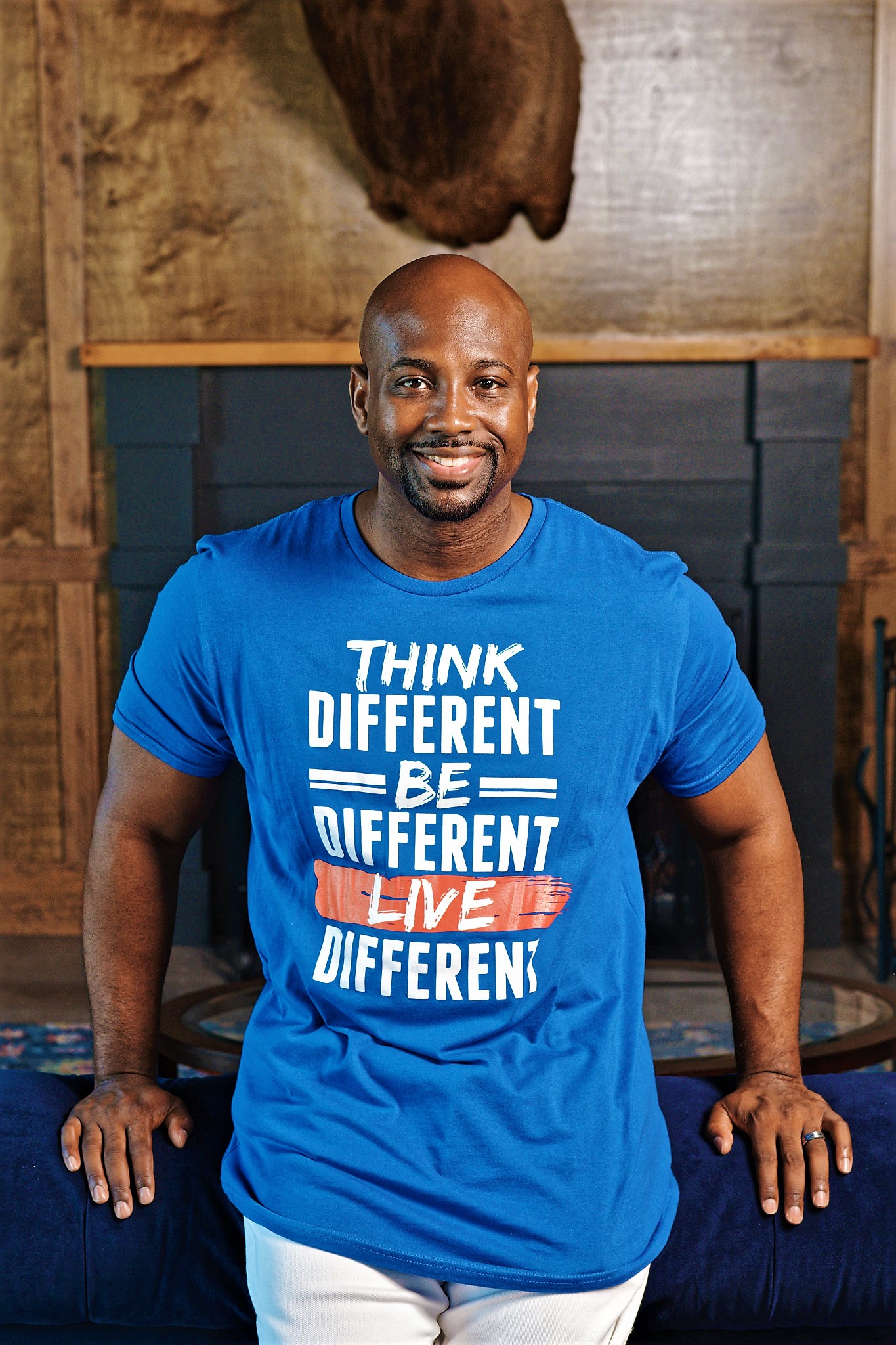 Michael Mariner is a sought out motivational speaker, author, and success coach. Also known as "The Shift Motivator" he is the voice that helps govern the transition periods in your life while figuring your way to greatness. His message to the world is Think different, Be different, Live different!   He is the President/Founder/CEO of Shift Motivations, LLC, a company created to motivate, empower, inspire, and equip individuals and organizations to take action and make the shift in fulfilling their life’s purpose and live out their greatness by embracing the changes necessary to receive the level of success desired. He believes that it is important to not only adapt to the changes that come with the ages of time but to also create the change that shifts momentum for success.  Michael has learned how to succeed in life by embracing change. By learning how to maneuver through life's challenges, changes, and obstacles, Michael has developed a passion to help others do the same. From his personal experiences of overcoming obstacles and setbacks incorporated with lessons learned from the school of hard knocks, Michael shares principles and strategies from both an experiential and knowledgeable platform that are both relatable and applicable to any situation. He has authored 2 books with more on the way and his current release The Blueprint 2 Success: A Student’s Guideline for Successful Living is making headlines within both the personal development and educational markets. From setbacks to setups, hear how to maneuver through life's obstacles & challenges to obtain the success you desire in your life by tuning in to Michael’s The Blueprint 2 Success Podcast as he is both the host and creator of this life changing podcast.  He is also the Founder and CEO of Motivated Apparel an apparel brand created to keep you motivated and inspired while chasing your dreams.

Michael is also diverse in leadership development, personal development, entrepreneurship development, youth and student empowerment, motivation, success and positivity. Michael’s ability to add value has impacted individuals, schools, churches, events, summits, and business owners. He’s been on various radio broadcasts/podcasts, Mary Pitts Live, Wake Up Everybody, and In His Season just to name a few. He’s also been featured in Business Innovators, a syndication that interviews innovative leaders in business and a few others as well.

Michael’s training goes beyond the scope of the platform; he is a certified life coach and has been certified as a professional speaker through Platinum Performance Global and a certified world class communicator by The Leap Effect Group; from individuals to corporations, schools, organizations, nonprofits, etc. Michael's message of empowerment has influenced many and he’s here to motivate, inspire, and empower you to achieve your next level of success! 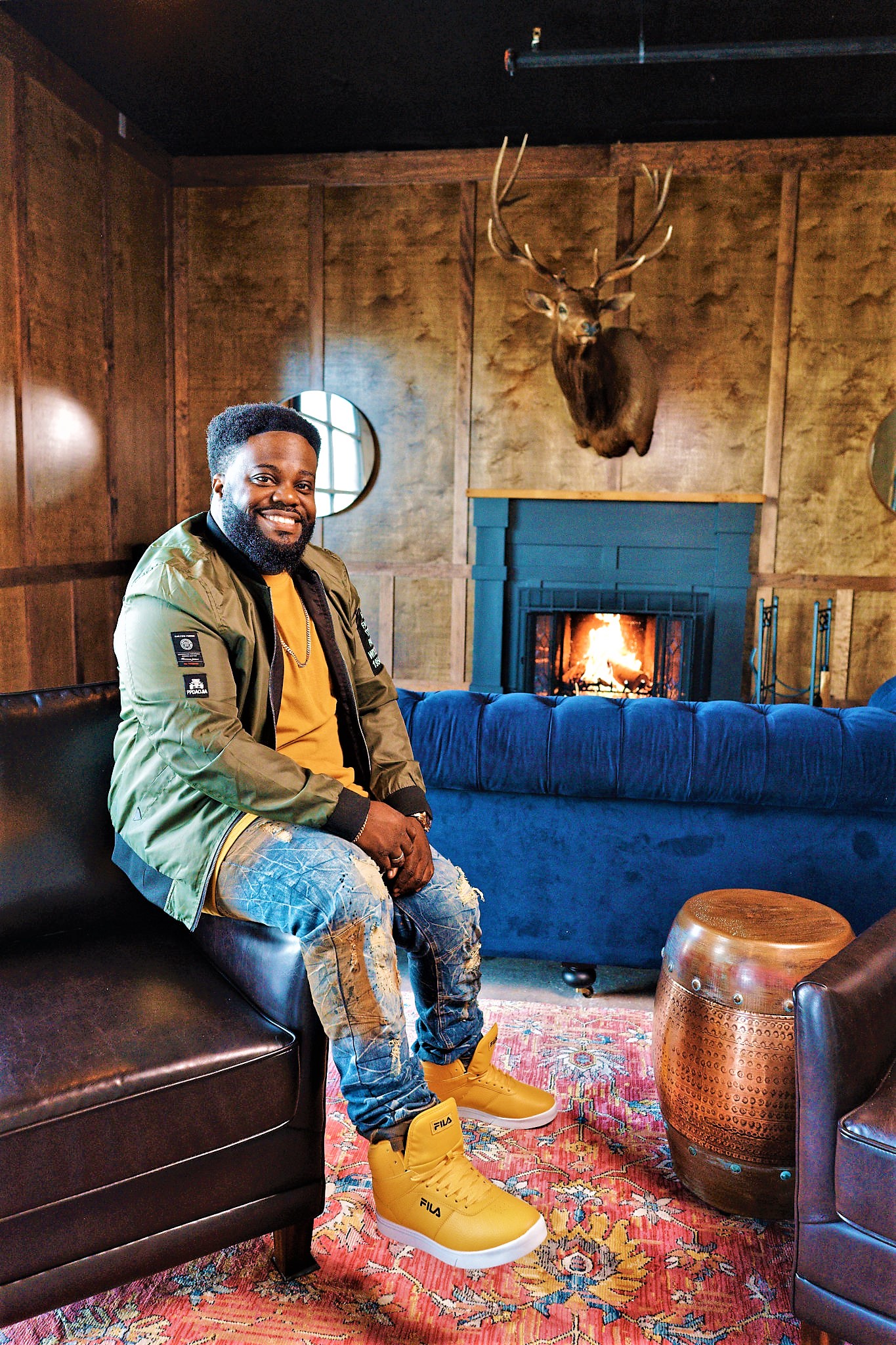 Realizing the struggle and pain within today's culture, sometimes it's hard to see the light at the end of the tunnel, It's hard to be a light surrounded by so much darkness, But in the midst of darkness is when the light shines the most. Over the years ''Boy Wonda'' has made his mark within the music industry steady climbing while starting his own Independent company No Grind No Glory Music Group™ based out of Central Florida. Now Boy Wonda has released a new album entitled ’’Life After Death’’ his best and first body of work yet to date. The album features Von Won, Brinson, Sharrifa Nyan, Rik Reed, Shonyasha, Alxndr Hall, Pastor Tim Moses, Jabez, Chris Jarvis, Kayla Starks, Michael Mariner, & 1KPhew. The feedback of the album, and single Ok Ok feat. Rik Reed has been picking up major waves on some of your hottest and favorite Radio Stations. Boy Wonda's Music is in heavy rotation on the #1 FM Radio Station in Huntsville, Alabama on the No More Dirty Radio Show on 103.1FM We Up, and as well as 88.5 WMNF Thee Righteous Temple of Hip Hop and many more. He has also extended his company branching out starting his own apparel & filming company and has started working on his first project aiming towards the filming Industry. Boy Wonda has Performed for a live taping for The Alabama Word Network which was aired out to 270 Million Plus across the country. He is leading his own podcasts (Heart 2 Heart) & another not yet to be presented at this moment and time. Even with the major success throughout the years within the Christian Hip Hop industry there were still many trials and tribulations he’s encountered while traveling on this unique road. It seemed like the higher he went the more adversity and pain he experienced. ''People are hurting everywhere and have no one they can turn to or confide in and I just wanted to share my pain with them to let them know that they're not alone, that we all go through BUT how not to stay down and learn to get back up and smile again in the midst of going through the pain'' says Boy Wonda. Living in a city where drugs, sex and violence seemed to be running rampant, as a child he remembers funerals happening every weekend because of the violence that was going on to where it became the norm, to where you were treated as an outsider opposing anything that wasn't contrary to what they believed in. Easily he could have been snatched up by today's culture, running the streets, becoming a statistic, a product of his own environment, but he chose a different path, a path to make a difference, to help change people's lives, to encourage and uplift, and be real with those he surrounds himself or come in contact with.So now we as a people firmly take pride in governing ourselves by being a Positive Influence, Encouraging other's to succeed in life and lead them on the road to success by, following their dreams, and giving them guidance through music and reaching the community. Our goal is to make an IMPACT on the world with this contagious movement to inspire others to grind for ''HIS'' Glory. 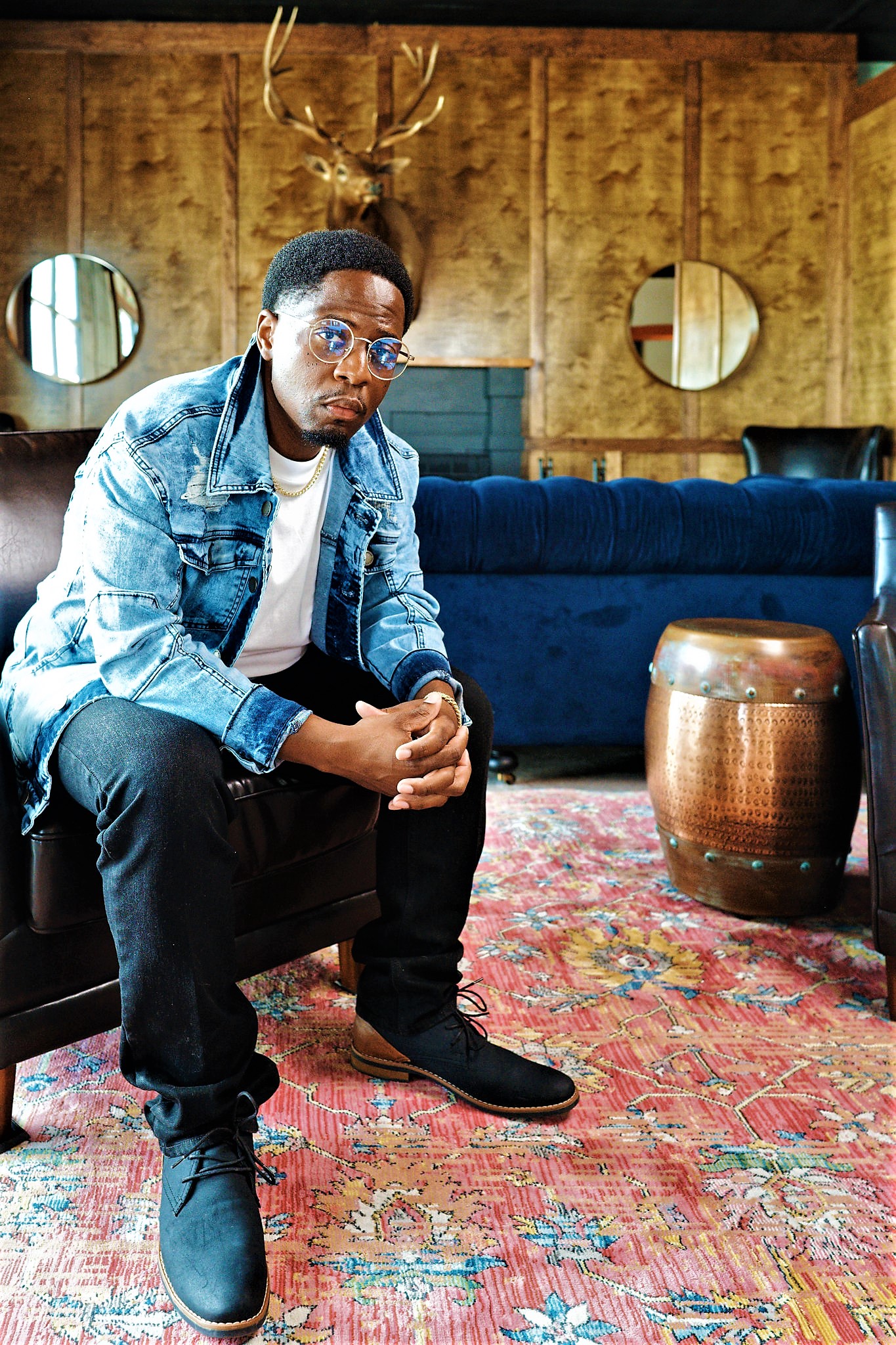