Stratospheric Success: Be a Go-Giver - The Bob Burg Interview

There is an old saying, it is better to give than to receive.

Today’s guest on The Bear Essentials, is Bob Burg, coauthor of The Go-Giver, a Wall Street Journal and BusinessWeek Bestseller, that has sold over a million copies. Since its release it has consistently stayed in the Top 25 on Porchlight’s (formerly 800-CEO-READ) Business Book Bestsellers List. The book has been translated into 30 languages. It was rated #10 on Inc. Magazine’s list of the Most Motivational Books Ever Written and was on HubSpot’s 20 Most Highly Rated Sales Books of All Time.

Bob has regularly addressed audiences ranging in size from 50 to 16,000 — sharing the platform with notables including today’s top thought leaders, broadcast personalities, Olympic athletes and political leaders including a former United States President.

Bob has also authored a number of other books on sales, marketing and influence, with total book sales approaching two million copies.

Bob is an advocate, supporter, and defender of the Free Enterprise system, believing that the amount of money one makes is directly proportional to how many people they serve.

Bob is an advocate, supporter, and defender of the Free Enterprise system, believing that the amount of money one makes is directly proportional to how many people they serve.

He is also an unapologetic animal fanatic and served on the Board of Directors of Furry Friends Adoption and Clinic in his town of Jupiter, Florida.

Bob Burg can be found on the following:

Be sure to check out NGBN.TV, a holistic personal & professional development network that serves men in their 40s, 50s, and 60s. It’s home to top experts, authors, speakers, influencers, and presenters in the areas of mental health, physical wellness, personal growth, and professional excellence.

NGBN.TV is available on RokuTV, AppleTV, AndroidTV and Amazon FireTV, as well mobile and all major audio podcast and live-streaming platforms, and of course on the world wide web. It is powered by the National Grassroots Media Corporation.

If you’re an author, speaker, presenter, or influencer with a passion to grow your audience in one of the fields within NGBN.tv, reach out to us today about developing your very own show or channel with us.

New to The Bear Essentials? 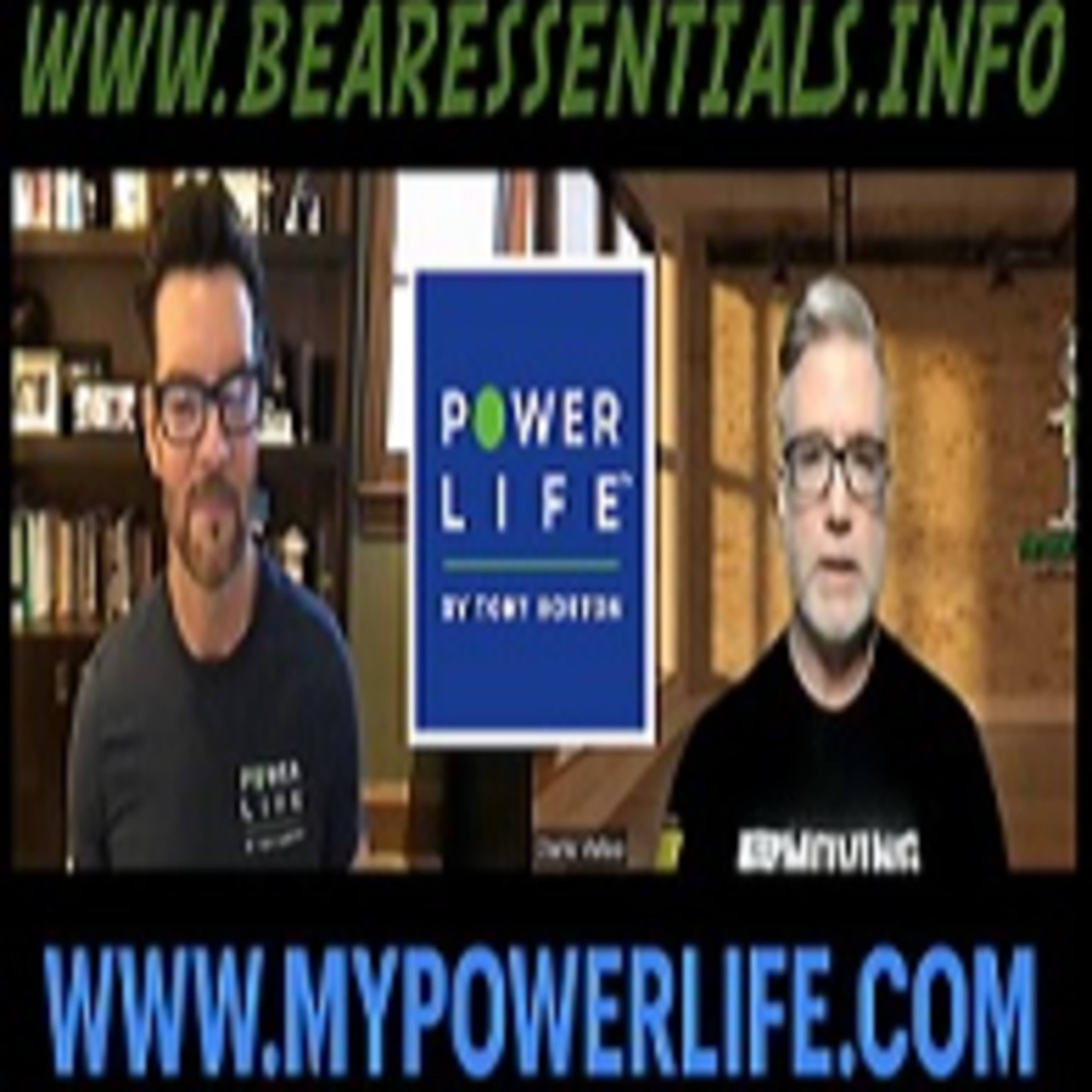 P90X Factor - Fitness and Beyond: The Tony Horton Interview

Tony Horton is the wildly popular creator of the best-selling fitness series: P90X®, P90X2®, P90X3®, and Ten Minute Trainer®, and…