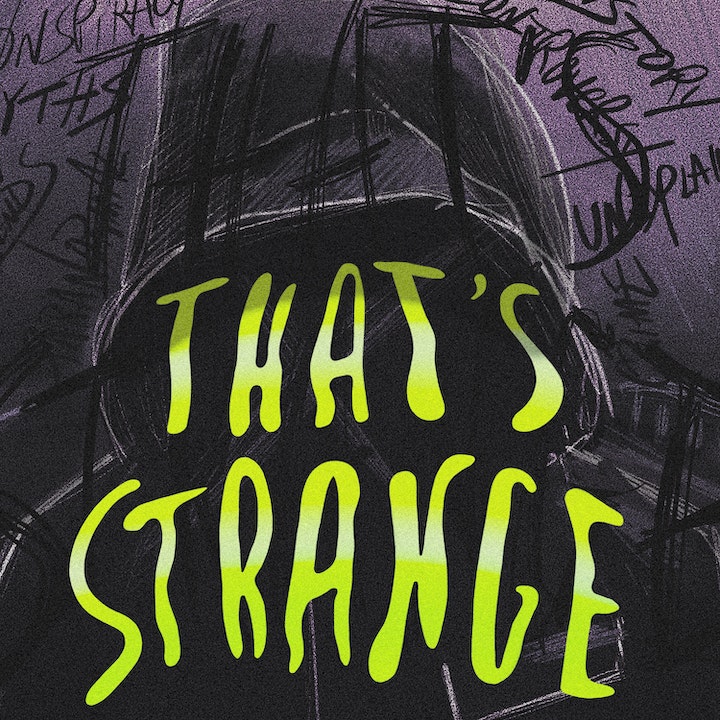 From Newgrounds through to Zeta Reticuli, we discuss our top 10 strangest things we've found on the internet over the years

This week on That's Strange...

We come to terms with the fact that we are now old men who grew up with the internet and we discuss the things that have creeped us out or caused us not to get any sleep over the years.

We have compiled a list of 10 of those things.

We start with the Russian Sleep Experiment for our #10. This one may be fictional but it's a chilling idea nonetheless. Makes you wonder about the person who wrote it.

Then, we move on to Bon Skinny which was a run of several TikTok uploads that are sure to creep you out.

Next up is the SCP Foundation which you have to read to believe.

Next is the Nibiru Cataclysm or Planet X which isn't just another doomsday theory, it's a bit more than that.

Moving along to Project Serpo - this one is weird. Just read about it.

Next up is Don't Hug Me I'm Scared which is basically Sesame Street but fueled by nightmares and horror films.

Speaking of nightmare fuel - Salad Fingers is next. Watch at your own risk - it'll stick in your mind for a while.

Then we discuss Numbers Stations and their weird plane in history.

For our number 2 strangest - we discuss the Stanford Prison Experiment which was basically an exercise in power corruption and forced submission. Not a great concoction.

This last one is not for the faint of heart - if you have kids or are particularly set off by hearing about children being mistreated, maybe skip this one...

We round out the list with Harlow's Experiment and the unfortunate follow ups to it that really should never have happened.

We are now part of a network / collective / mind share known as Straight Up Strange.  They can also be found on Twitter @strangepodcasts.   If you like our show, you're bound to find more shows to dig into there.