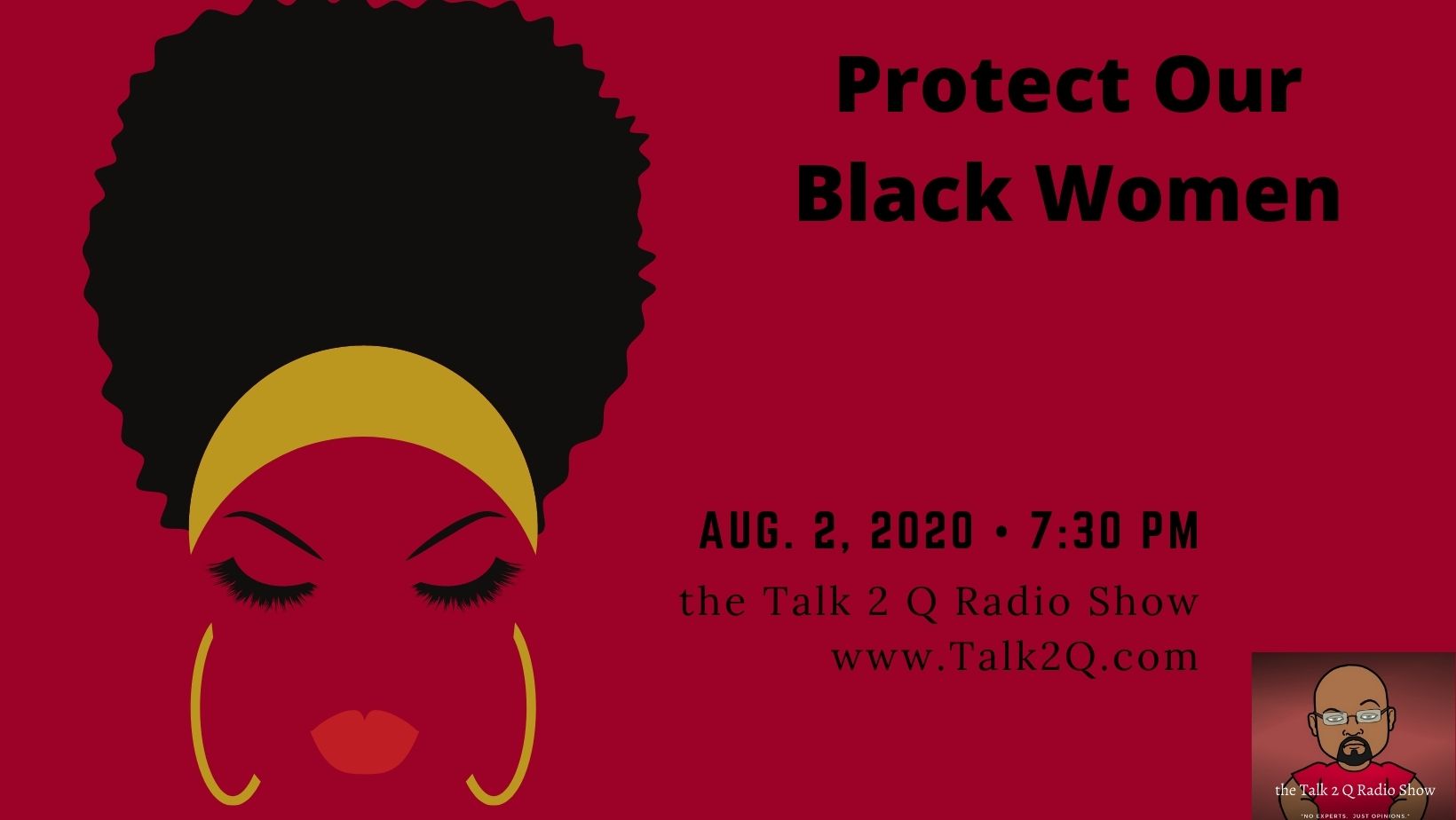 This message is long overdue and it's aimed towards black men. It's not to say that men from other races don't have improvements to be made, but I'm speaking to what I know. We as black men have to return back to the days where we protected our black women. I'm not saying that every woman is an angel, but, it's time we stop letting a few bad apples spoil the whole bunch. Stop letting social media bait you into thinking that every black woman is loud, obnoxious, hard to manage, and defiant.  That's not the case.  Those people do exist, but they don't nearly make up the majority of the group.  And for some of those women who may fit that negative stereotype, know that the actions of some black men may have played a role in that.  You can't mistreat a woman and just expect her to sit back and take it. If you want a woman to let you lead then you better give her reasons for doing so or she'll do it herself. Take a listen and let me know what you think in the comments/reviews.  Subscribe to me on Apple, Google, and/or Spotify. Show #833 ww.Talk2Q.com