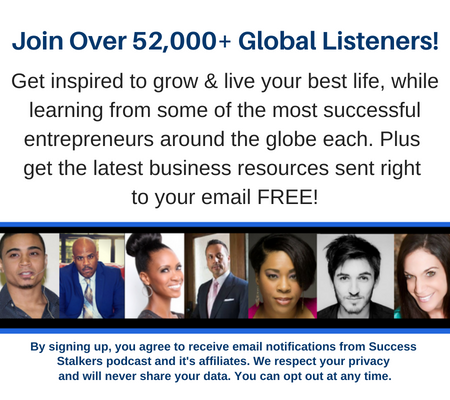 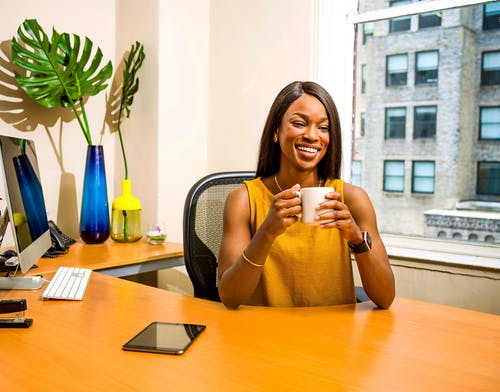 There are several differences, and they’re quite obvious if one takes the time to look.

If you understand the differences, you can examine your own situation and gain insight into why you might not be as successful as you’d like to be.

Which one you decide to be is up to you. Are you committed to progress or comfort? Do you have a plan for your time that maximizes your effectiveness, or do you like to fly by the seat of your pants?

The choice between success and mediocrity is up to you. 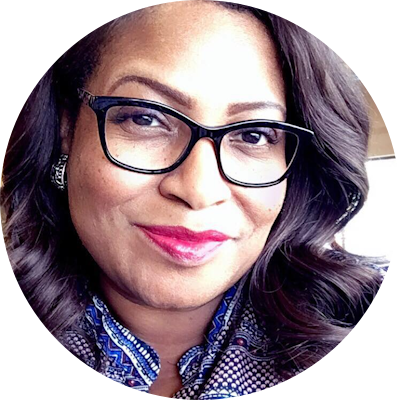 Hey There! I'm the Founder & Host of the Success Stalkers Podcast, CEO of Women Winning In Life Network, and a highly respected Marketing & Business Strategist. I've been in business for nearly 30 years in various industries. I'm best known for my unique way of empowering start-up entrepreneurs to hit their business goals. I'm extremely clear about my mission to help brand new entrepreneurs and women business owners grow their influence, business and profits. 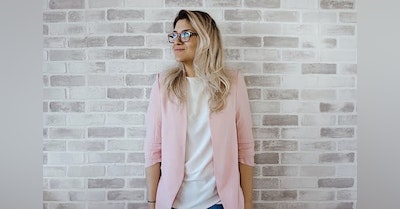 How to Deal With Self-Sabotaging Beliefs

Self-sabotaging beliefs are insidious thoughts that tell you that you’re not good enough, can’t do it, or are not worthy of success. They can… 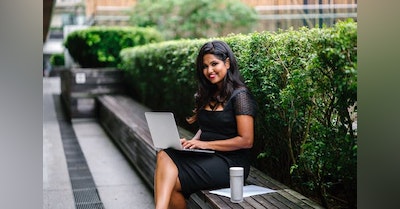 How to Build Your Personal Brand