40-Take your leap of faith with Madilyn Paige 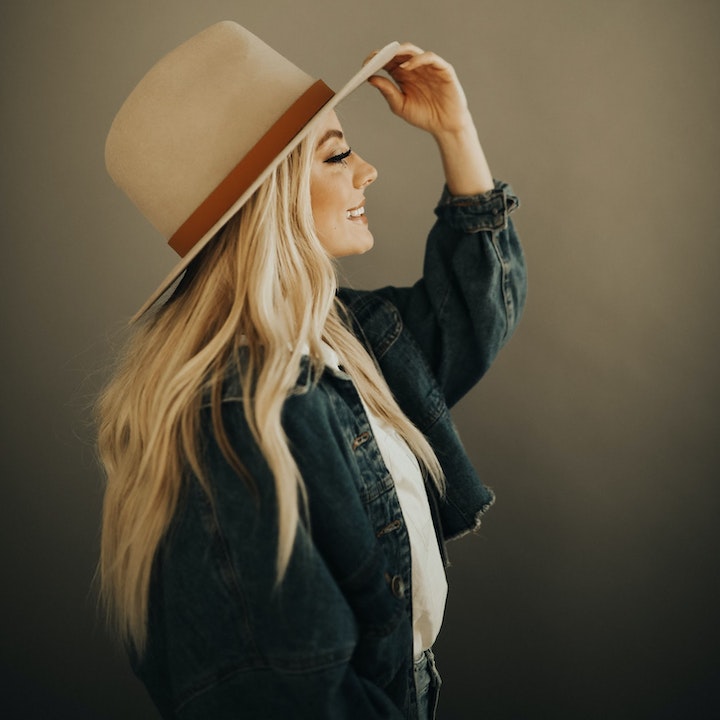 Madilyn is an American pop singer-songwriter with an indie-electro-pop sound. After being mentored by Coldplay’s Chris Martin, Usher, Blake Shelton, and three-time Grammy Award winner Jill Scott, Madilyn gears up to release an original album. Madilyn first burst into the music scene as a 16-year-old when she became a Season 6 contestant on The Voice in 2014. She began her journey long before being discovered on a national platform. Madilyn’s passion for singing originally started with her family: hearing her mother sing and play the piano along with grandpa regularly serenading at family gatherings. At age 11, Madilyn caught the bug when she performed at a church function. From there, Madilyn sought out vocal coaches and competed at local singing competitions. It was a YouTube video from one of those performances that caught the eye of producers from The Voice. An invitation to audition alongside thousands of hopeful contestants eventually led to Madilyn breaking into the season’s top 20. Fast forward to 2020 and, in a flurry, Madilyn writes more than a dozen original songs influenced by the expansive intimate and anthemic catalogs of ONE REPUBLIC, Coldplay, and Queen.