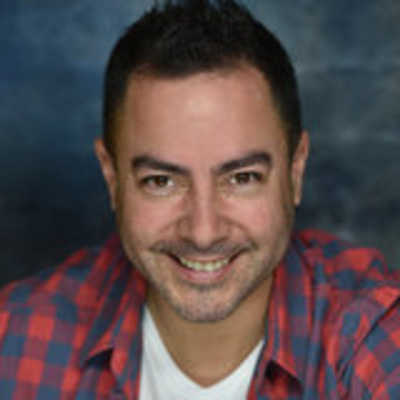 Jaime's acting skills and personal dynamics were evident since childhood. On a day off from school, he took off without thinking and visited Televisa San Angel, Mexico largest TV station, and asked for a job as an actor, which he got straight away. He went on to receive several television roles in the early 1990s and made a name for himself. He then pursued his acting career in theatre, earning many awards from the Dramatic Arts Center in Mexico. On stage, he starred in plays like “ The Inkman”, "The End”, "I Want to Live”, and many others. Jaime further developed his acting career in sketch-comedy theatre in Mexico, receiving more awards from the Comedians' House.

He moved to Los Angeles to pursue his acting career and soon landed roles both in film and television. Jaime's first critically praised television performance was of his portrayal of a young Mexican Character "Daniel" in an American Soap Opera Acapulco Bay, a Televisa-Fox production. Jaime made his film debut in A Beautiful Secret sharing the screen with Golden Globe and Academy Award winner Katy Jurado. This film earned 11 awards in several international festivals, marking a new level of success for Mexican cinematography.

For the next few years, his work would range from Showtime series Fat Actress with Kirstie Alley to portraying a Mexican President in the action drama The Last Ship by Michael Bay. Some of his TV credits include East Los High and Prime Time Glick with Martin Short. He recently shot How to Be a Latin Lover with Salma Hayek, Eugenio Derbez and Raquel Welsh.

Widely known within the Latin community, he stars in many Telenovelas and movies like Love Again, Stories of the Virgin Mary, Loco love, The Call, How to break up with your Douchbag and the Towns Poet for Univision. Jaime is in the number one show of NBC / Telemundo - "Betty in New York" where he portraits the role of Charlie.

He performed as Jorge in "The Laundromat" directed by the Oscar winner Steven Soderberg; where he acts with Meryl Streep, Gary Oldman and Antonio Banderas.

He portrayed the character of "Satan" in the series "The Daughter of God" written by successful writer Enrique Torres.

His more recent TV project was giving the life to “Pato” in the Jeff Valdez show for HBO “The Garcias”.

He has started his carrer as an Executive Producer with the Emmy Winner Netflix Show “Julie and The Phantoms”.

And he is currently The President and Founder of CRE84U Entertainment who has a Power-House Team including Nancy Cartwright, Monica Gil and Carolina Aymerich which are producing Tv Series and Movies in Hollywood.