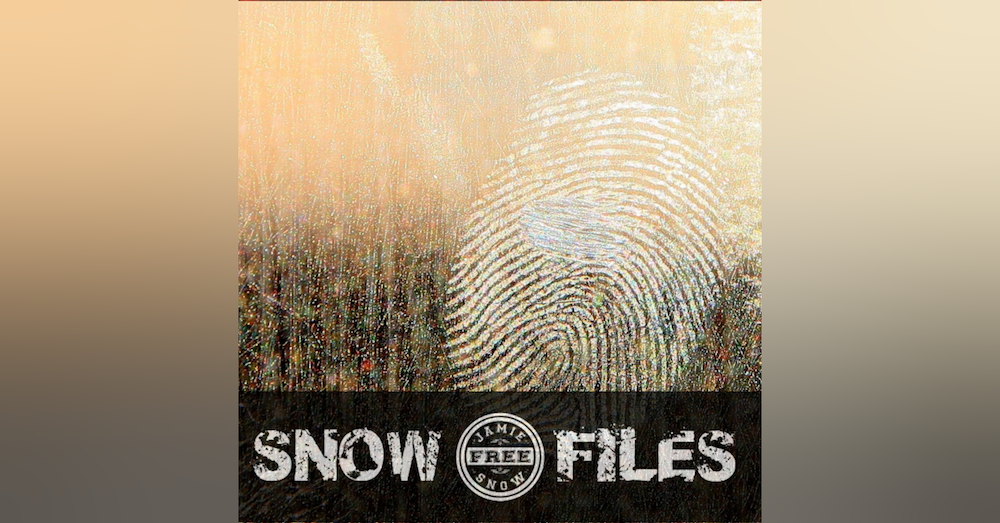 Crimes, even cold cases, are solved every day with fingerprint matching technology. Multiple fingerprints were collected as evidence from the Clark Oil Station on the night of the crime, but only one print was suitable for the FBI Automated Fingerprint Identification System (AFIS) in 1991. When testing was requested in 2008, McLean County State’s Attorney Bill Workman stated in court that “fingerprints” from the crime scene have been running in AFIS since 1991, but according to the documents, that doesn’t appear to be the case. Can the prints be run through IAFIS now? Can DNA technologies play a role in exonerating Jamie? And why does McLean County continue to resist testing of evidence they themselves collected from the crime scene?