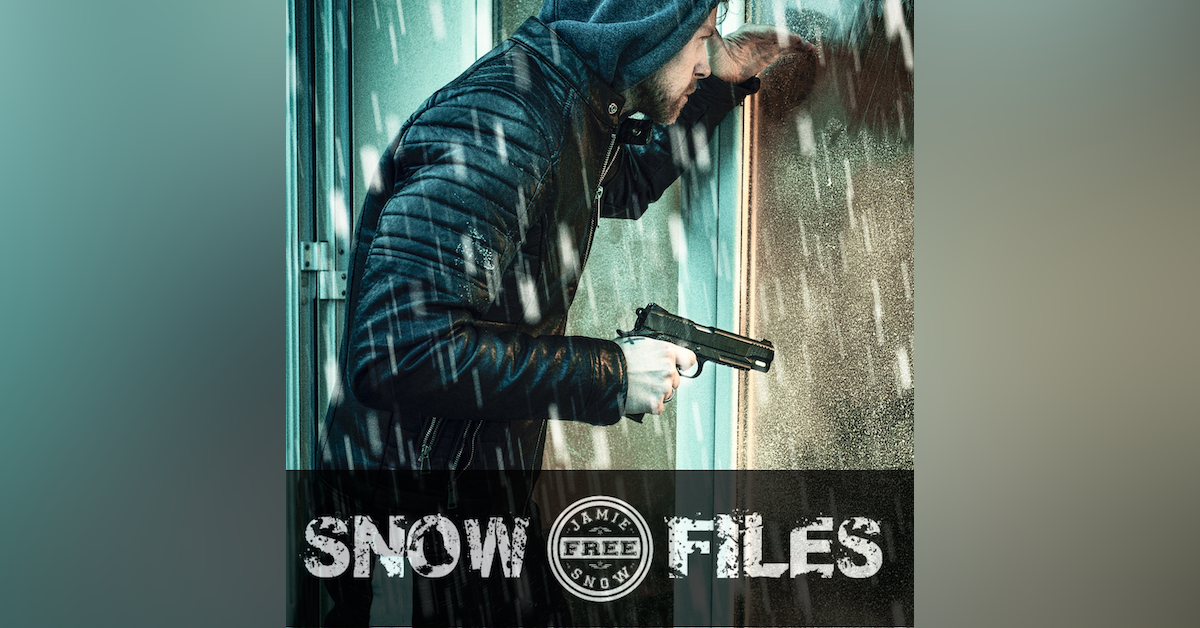 Before Bill Little’s untimely death on March 31, 1991, he told his family and friends he would confront someone who tried to rob him until he saw a gun. The night of the crime, he tried to insist his friends stay at the store with him, and even called to ask them to return. Minutes prior to his murder, he pressed the no sale button three times, and someone rang the silent alarm. Bill was found lying behind the register, with the money gone, and signs of a struggle left behind. Police would dig into Bill’s past, to uncover any conflicts he had during his short life. 600 tips were collected, but only Jamie Snow, a stranger to Bill, was seriously investigated. Can the physical evidence left at the scene of the crime indicate what really happened thirty years ago?