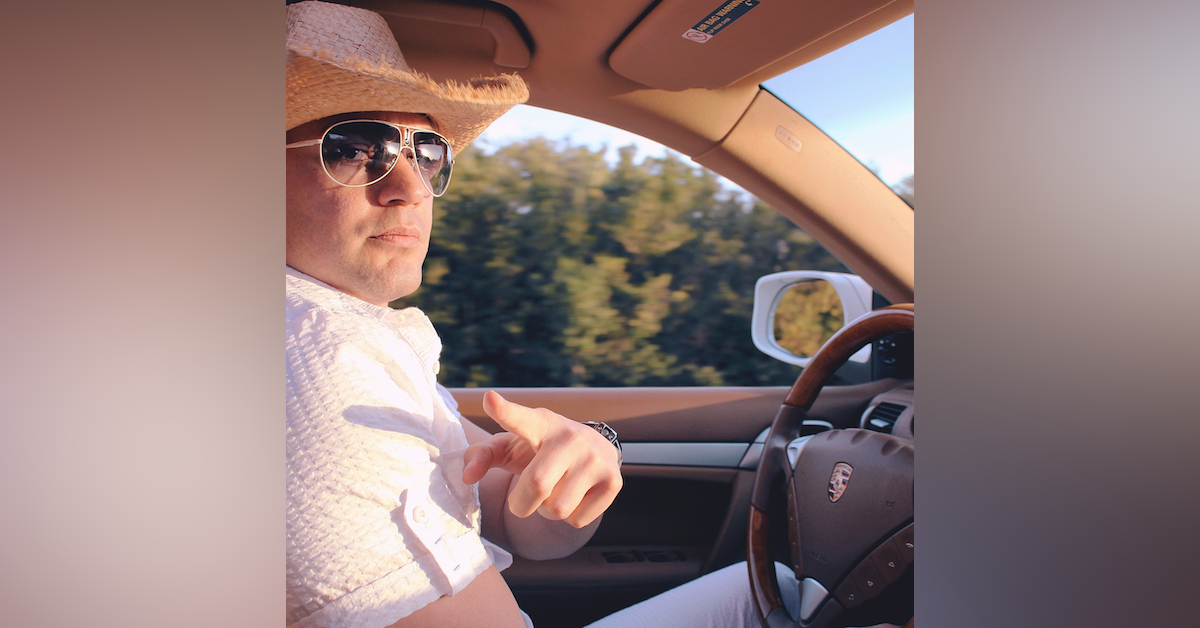 In 1991, a BPD task force made several arrests for a string of armed robberies. Ed Palumbo, an acquaintance of Jamie's, confessed a robbery while in jail. One month later, he told police that he knew Jamie was involved in crimes, and that he even confessed to a murder through his car window as they passed each other on the street. He later came back and said his girlfriend, Shannon Schmidt-Wallace, heard the whole conversation herself. Jamie was investigated, and it was decided that the story was fabricated. But this witness wen to prison again for may years, and a week before his released date, he was forced to retell that old story at Jamie's trial, but this time with an incredible amount of new details. His girlfriend showed up too. This seventh episode of Snow Files reveals just how much pressure it takes to get someone in prison to flip, and the creativity police and prosecutors will use to get results that can be concealed at trial.