In 1991, there was a string of armed robberies in McLean county and a task force formed. Jamie was implicated in a robbery he did not commit, arrested, and made to participate in a lineup for an unrelated murder. He was cleared. Charges were dropped. Nine years later, he found himself on trial, as the defendant for that murder. A detective who interviewed him about the robbery took the stand, and replaced the word “robbery,” with “murder,” for his retelling of their conversation. This fifth episode Snow Files exposes exactly where the corruption began, and shares Jamie’s deep regrets over his failed self-defense. 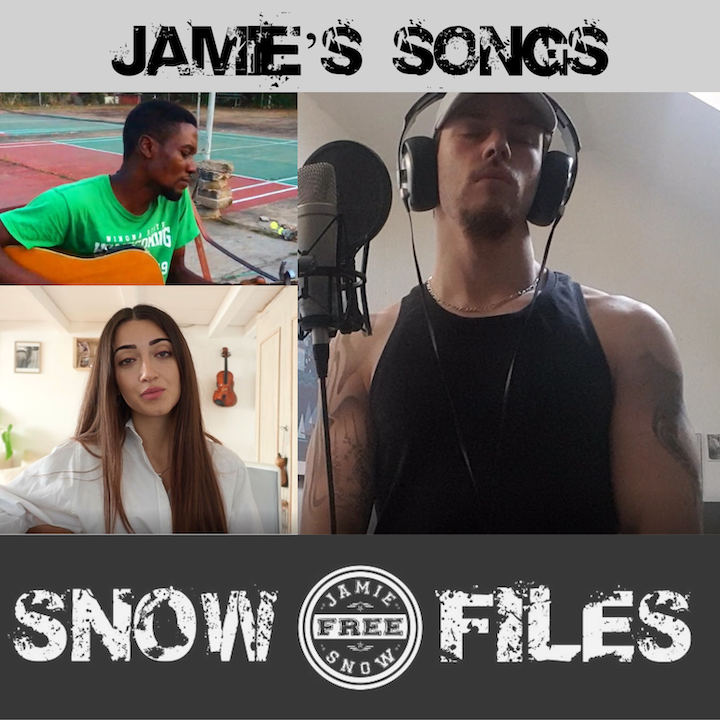 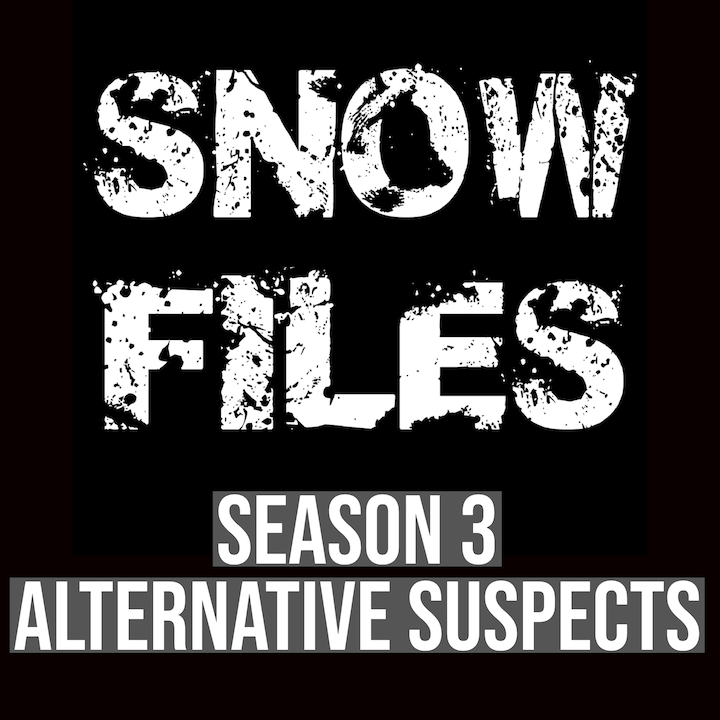