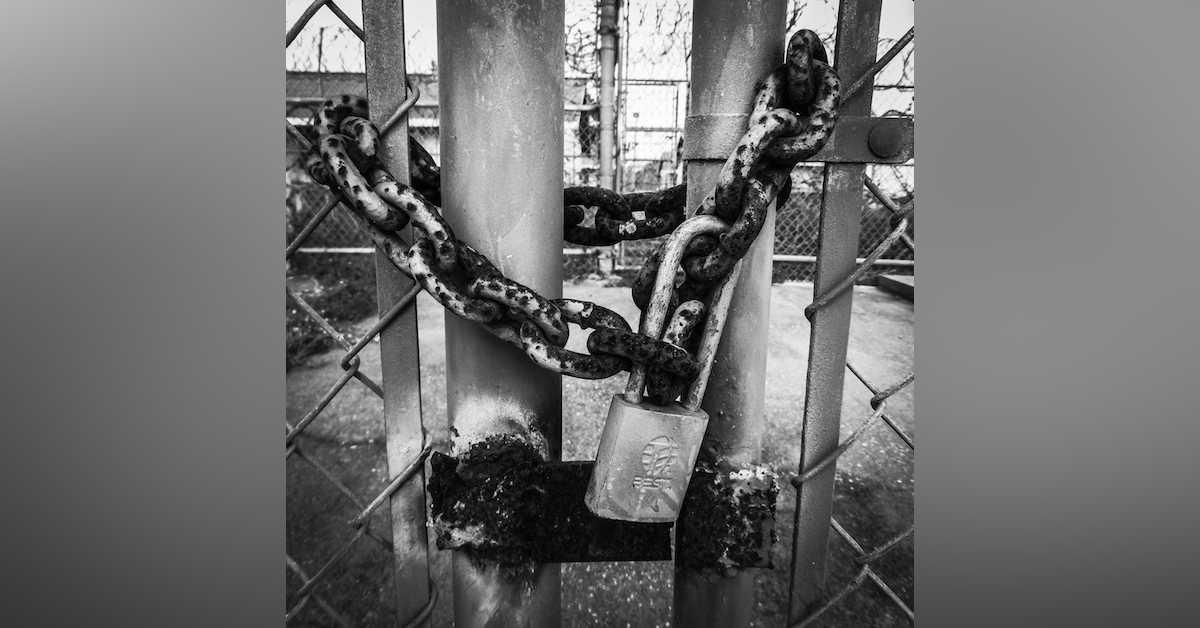 Mitigating factors are considered by a judge during sentencing in efforts to reduce the sentence based on circumstance. Jamie did not kill Bill Little. However, the State of Illinois presented petty troubles he faced as a minor as disturbing delinquent behavior, which they claimed proved Jamie has always been down a bad path, incapable of any rehabilitation. In response, Jamie’s legal team had him evaluated by a PhD mitigation expert, but they never brought her to the hearing. Because of this, the state was able to persuade the judge that the untimely death of Jamie’s mother was an excuse he used for sympathy. This twenty second episode of Snow Files discusses the tragic realities of losing a parent during childhood, and questions how Jamie would have been judged, had these truths been known.