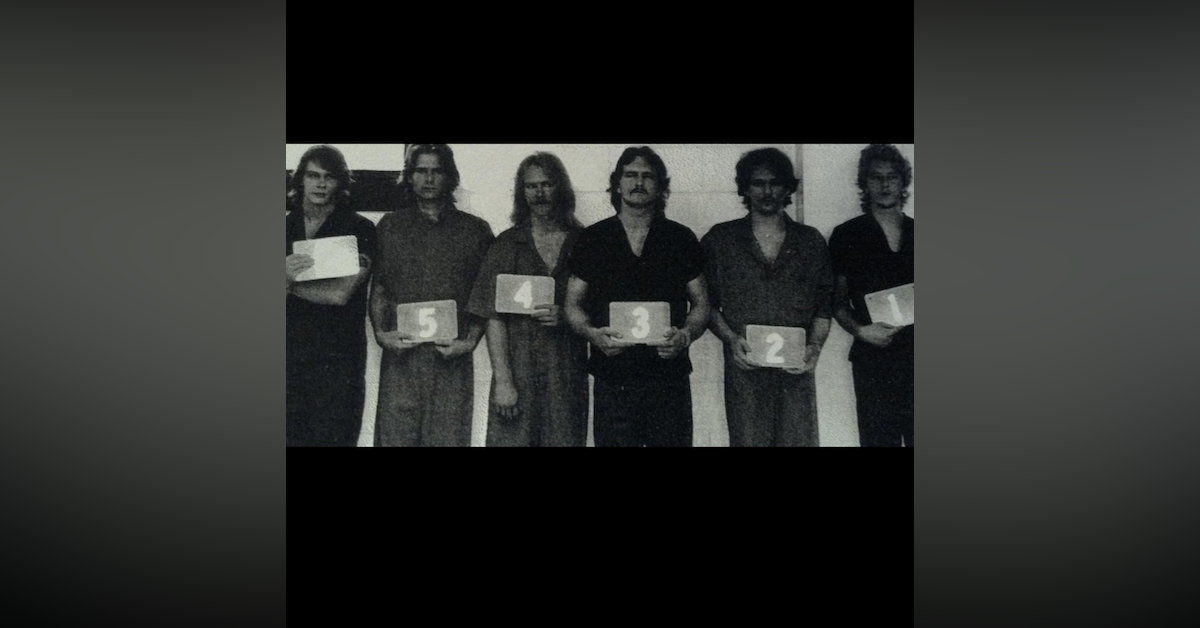 Hours after the crime, police began interviewing potential witnesses in an effort to find out who killed Bill Little. The detectives engaged in a desperate hunt for 9 years. As time went on, stories changed several times and a star witness was born, at the 11th hour. Five months before Jamie Snow’s trial, the man living next door to the gas station suddenly recalled seeing Jamie flee the scene of the crime, even though he previously chose other suspects from the line up, and even confided in a friend that it definitely wasn’t him. After a private meeting with the States Attorney, Danny Martinez pointed the finger directly at Jamie Snow. This second episode of Snow Files compares all five versions of his story against investigator and police testimony, and explains just how faulty eyewitness testimony can lead to a wrongful conviction.