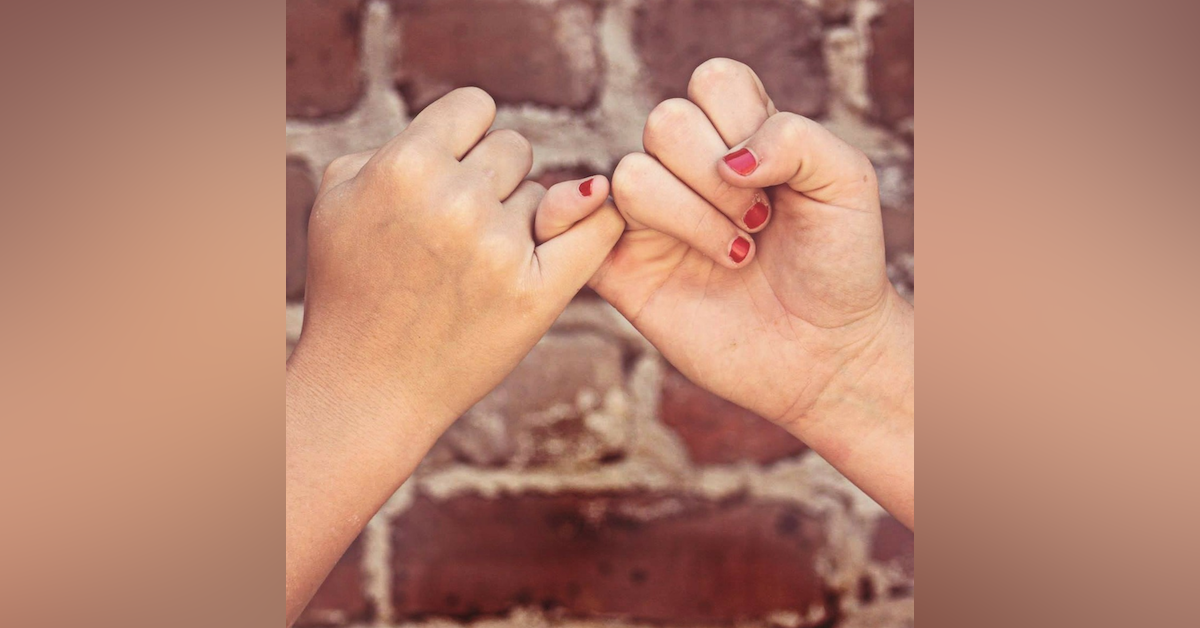 Julie Knight first told police about Susan Claycomb's alleged "confessions" in 1997 after Knight had been taken to the Bloomington Police station because of unspecified legal trouble. Knight made another statement in April 1999 a few days after losing custody of her children. Shortly after, it became a family affair. Knight's mother, brother and father also made statements to police implicating Susan, even though Susan had allegedly confessed to them nearly 10 years earlier. Why didn't this upstanding family report these confessions to police nearly a decade earlier? Julie Knight was exposed as a person with a propensity for lying at the first trial, so the state dumped her. Her bestie, Bridget Logsdon, took her place at Jamie’s trial. Bridget reported a short conversation between Julie and Jamie’s wife that she supposedly overheard at a bar. The switch from Julie to Bridget was a strategic move made by the State, and it worked. This eighteenth episode of Snow Files traces gal pal gossip from its origination, through a family feud, the local bars, and all the way to a wrongful conviction.

Join the Snow Files support team by becoming a Patron for as little as $1 a month!: https://patron.podbean.com/snowfiles