A true-crime podcast told by Jamie Snow from Stateville prison in Illinois. Jamie is serving a life without parole sentence, and tells the story of his wrongful conviction...and how they got away with it. 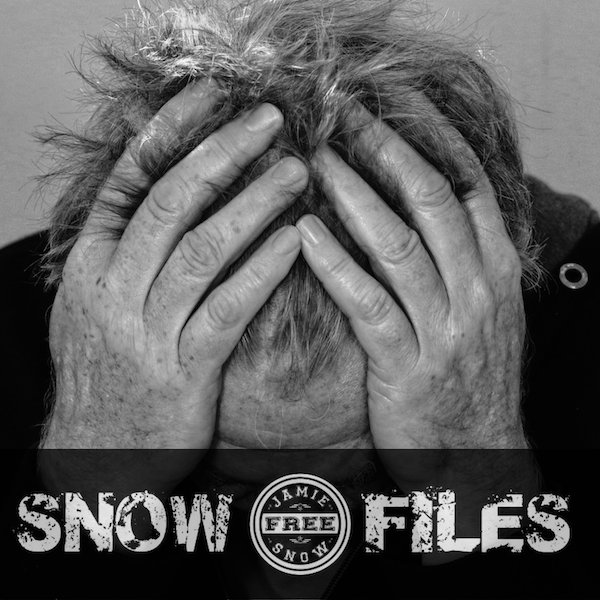 Some straight talk and Jamie’s thoughts on the last hearing… 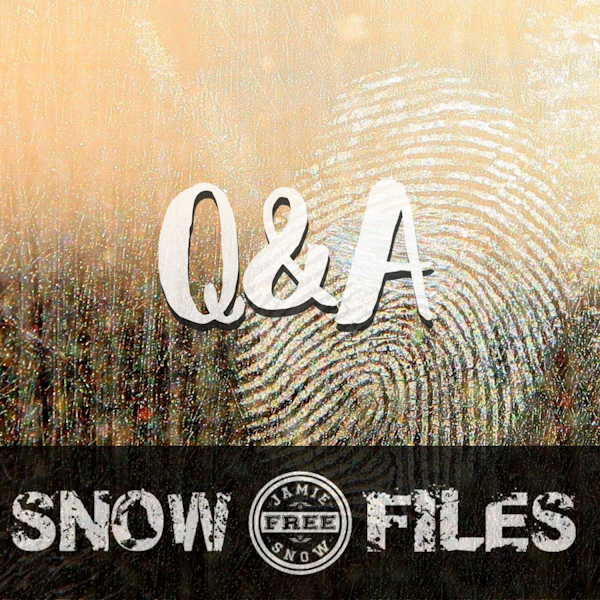 Join Bruce, Tam, Lesley and Ray as they vigorously unpack the glaring issues surrounding the fingerprint evidence from Episode 30 - The Truth is at Our Fingertips 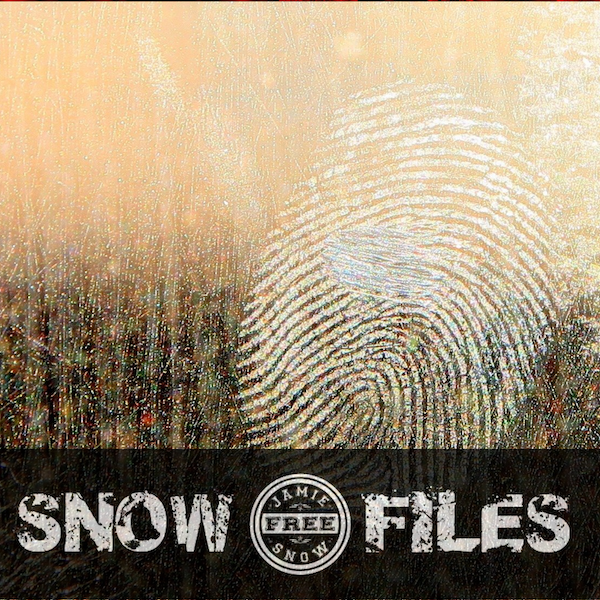 Crimes, even cold cases, are solved every day with fingerprint matching technology. Multiple fingerprints were collected as evidence from the Clark Oil Station on the night of the crime, but only one print was suitable for the FBI Automated Fingerprint Identification System (AFIS) in 1991. When tes… 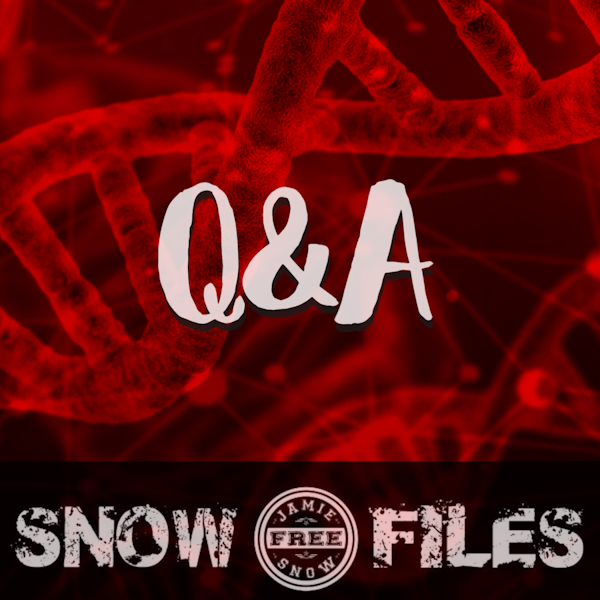 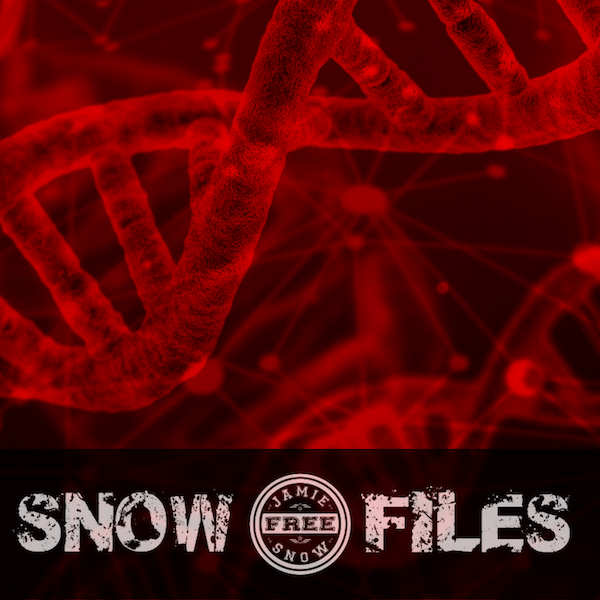 In 2008, the Exoneration Project filed a motion for DNA testing of the blood, clothes, bullets, and fingerprints gathered at the crime scene in 1991. That was finally whittled down to an agreement to test the blood sample that was collected from the floor. And that sample, incredibly, turned out to… 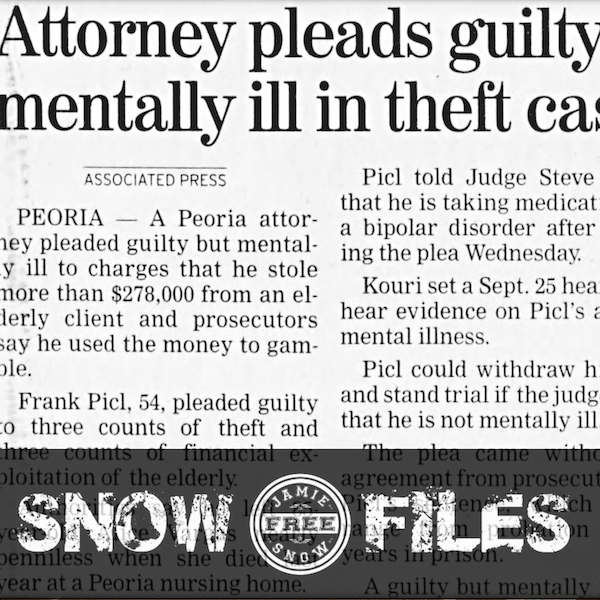 S2-EP28: Rewind - Nobody Bats a Thousand

As we continue to chip away at the upcoming blood trail episode, we hope you’ll enjoy this Snow Files Rewind from Season 1. It’s a great introduction - especially for our new listeners - to Jamie’s trouble with his trial attorneys. Episode 4 – Nobody Bat’s a Thousand - outlines the issues with Jami… 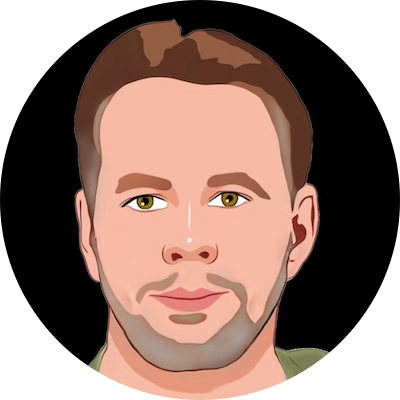 Jamie Snow was born and raised in the Bloomington/Normal area. His father, Jr Snow, was a very well known stock car race driver and some of Jamie's favorite memories is spending time traveling with his father on the stock car circuit. Jamie lost his mother to cancer when he was 15, and his father passed away subsequently. Jamie has six children and five grandchildren. In 1999, Jamie and his co-defendant Susan Claycomb were both arrested for the murder of Bill Little, a gas station attendant who was the victim of an apparent armed robbery and murder on March 31st, 1991. Susan was tried first, and acquitted in 2000. Jamie was found guilty in a subsequent trial and was sentenced to life without parole. Jamie resides in Stateville prison and has been a model prisoner. He is currently enrolled in courses from DePaul University and Northwestern. 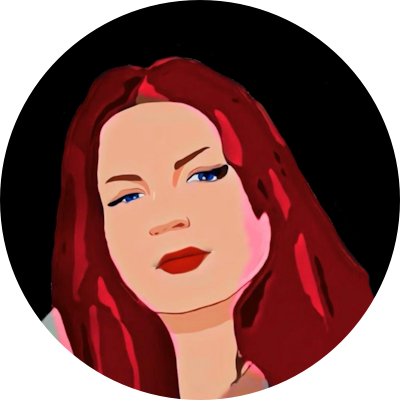 Tam Alex is founder of the Snowman Network. She also serves on the Advisory Board of Injustice Anywhere and is a Correspondent for Wrongful Conviction News. Tammy has been assisting on the Jamie Snow case for 11 years. She has co-organized numerous online campaigns and offline events in Illinois in support of the innocent imprisoned. Tammy has a bachelor’s degree in Network Security & Forensics and a Master’s degree in Education. Throughout her career, Tammy has conducted numerous workshops on cyber security, online competitive intelligence, and online scams. She also served as president of the FBI Infragard (Knoxville & Memphis, TN), and was the 2007 recipient of the FBI Director’s Community Leadership Award. 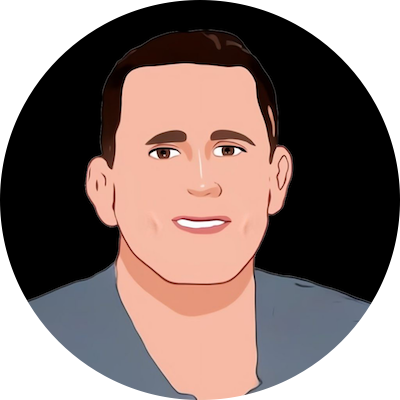 Bruce Fischer is an author and an advocate for the wrongfully convicted. He is the co-founder of Injustice Anywhere, an organization working to correct wrongful convictions. Bruce’s advocacy efforts began in 2009 when he founded Injustice in Perugia, a grassroots organization that worked to correct the injustice committed against Knox and Sollecito in Perugia, Italy. Bruce has authored two books detailing the case. His work on the Knox/Sollecito case opened his eyes to other wrongful convictions, and he quickly realized the problem is far more pervasive than most people realize, and most cases don’t get the attention they warrant. Bruce's newfound knowledge led to the creation of Injustice Anywhere in 2011. 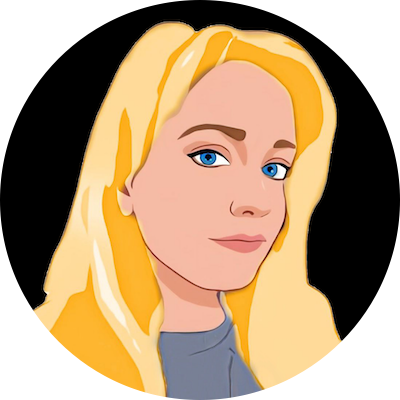 Lesley Pires is staunch supporter of Jamie Snow and vehemently defends his innocence. Lesley is an active member of the Snowman Network. She is a lifelong resident of Connecticut, living and working along Long Island Sound. Lesley is an environmentalist and works professionally as a marine scientist. She holds a Master’s of Science and served honorably in the military for ten years within the medical services. Lesley continues to serve her community as an appointed official at town level. Lesley prides herself in always doing what’s right, regardless of threat or consequence, and strives to fill the gaps in our society through compassionate, selfless service. 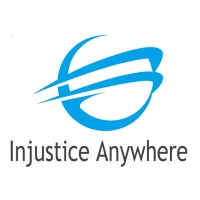 "This story is nuts. Let’s improve the justice system and hold them accountable."

"I knew of Jamie’s case from the truth and justice pod and started writing him. He is a genuine, sincere guy but most importantly he’s innocent and this podcast does a great job presenting his case in…"

"Great podcast. Every episode is very detailed and informative. Very easy to follow with a personal touch from Jamie himself. Keep up the great work."

"I don’t usually listen to podcasts, but I heard of this one and am hooked!! Definitely check this out if you haven’t!"

"I love how Jamie is such a big part of this podcast, then all of you come in and back up with documents. Great job."