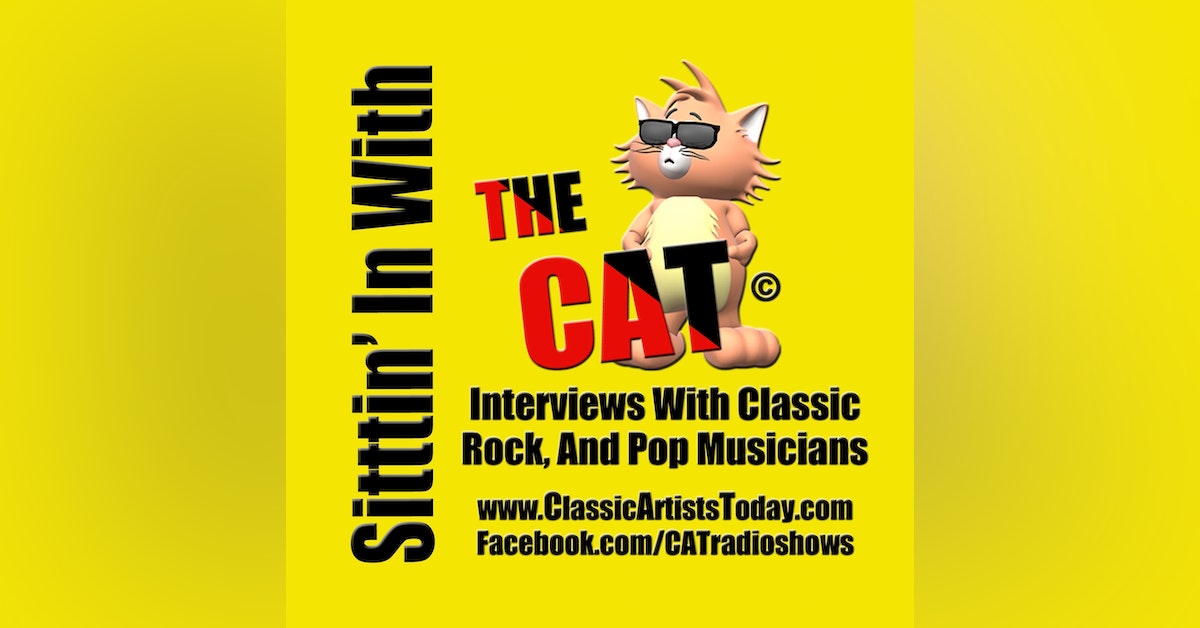 Joe Puerta was a co-founder of the band Ambrosia in 1970.  As bassist and vocalist, Joe has also written many songs for the band, too.  Starting out, the band's sound had more of a progressive rock feel, but transformed to an adult contemporary vibe landing 5 Top 40 hit singles.  In 1984, Joe was tapped to be an original member of Bruce Hornsby's band- The Range.  The band won a Grammy as "Best New Artist" in 1987.  As the 1990's approached, Joe returned to Ambrosia and has been touring and recording with them since.  Multi-award winning program director Ray White caught up with Joe in October of 2015 to talk about his early music endeavors, Ambrosia's prog transition, dynamics of his song writing and his days with Bruce Hornsby.  Ambrosia's latest single is Hopes and Dreams.  In our showcase segment, we feature two members of the Fab Four - Paul McCartney and Ringo Starr.  Both have released new projects.  Paul's McCartney III, carries on the progression from his first two releases in the series of self-performed albums.  Ringo Starr is joined by his many friends on his new EP titled Zoom In, referring to a key form of communicating during the pandemic of 2020.  This is truly a legendary show, from your friends at The CAT!