Subscribe to the ScreamQueenz newsletter for the latest scoop on upcoming episodes, guests and events. 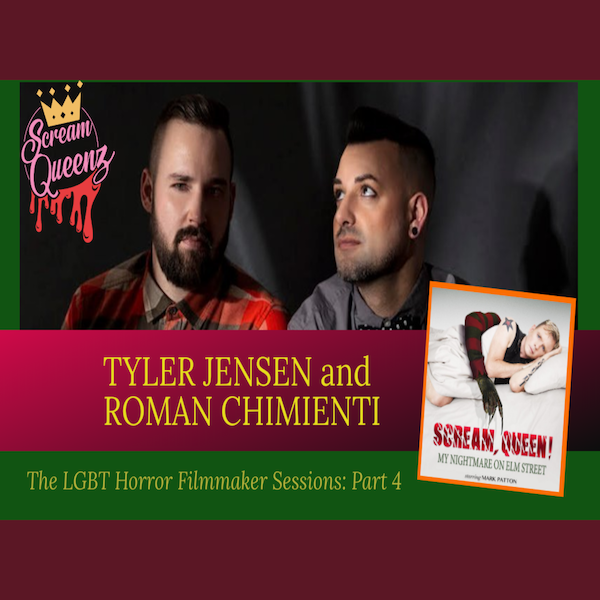 Once upon a time, two fierce young filmmakers set out to make a documentary about the legend of Mark Patton.

They were never heard from again...

In this fourth installment of my casual chats with out gay horror filmmakers, I'm honored to have with me TYLER JENSEN and ROMAN CHIMIENTI, the co-directors of the smash hit documentary SCREAM QUEEN! MY NIGHTMARE ON ELM STREET.

In addition to discussing the challenges of piecing together a cohesive and powerful story as it unfolds in real time, we discuss the evolution of A Nightmare on Elm Street 2's queer storylines from stigma to cultural touchstone, homophobia on the convention circuit and the importance of gay mentorship.

Each new city unwraps a chapter from his life that is met with equal parts joyful and bittersweet detail, as he attempts to make peace with his past and embrace his legacy as cinema’s first male “scream queen.” Scream Queen also finds Patton confronting Freddy’s Revenge cast and crew for the first time, including co-stars Robert Rusler, Kim Myers and Clu Gulager, as well as Freddy Krueger himself, Robert Englund.

Watch Scream, Queen! My Nightmare on Elm Street on SHUDDER and get 30 DAYS FREE when you sign up using promo code: screamqueen !

This episode was recorded using SquadCast: Remote Recordings for Professional Podcasters. Get 7 Days for Free at bit.ly/squadqueenz

New to ScreamQueenz: Where Horror Gets GAY!? 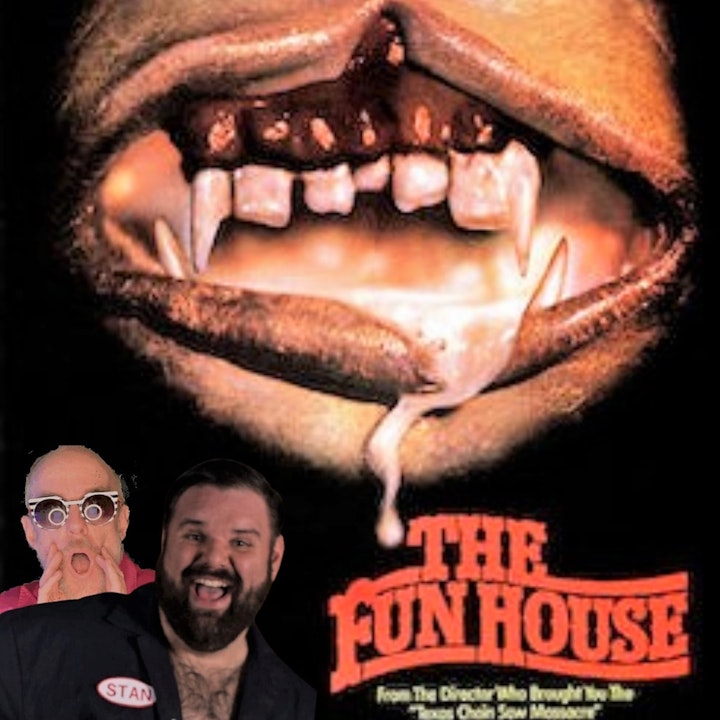 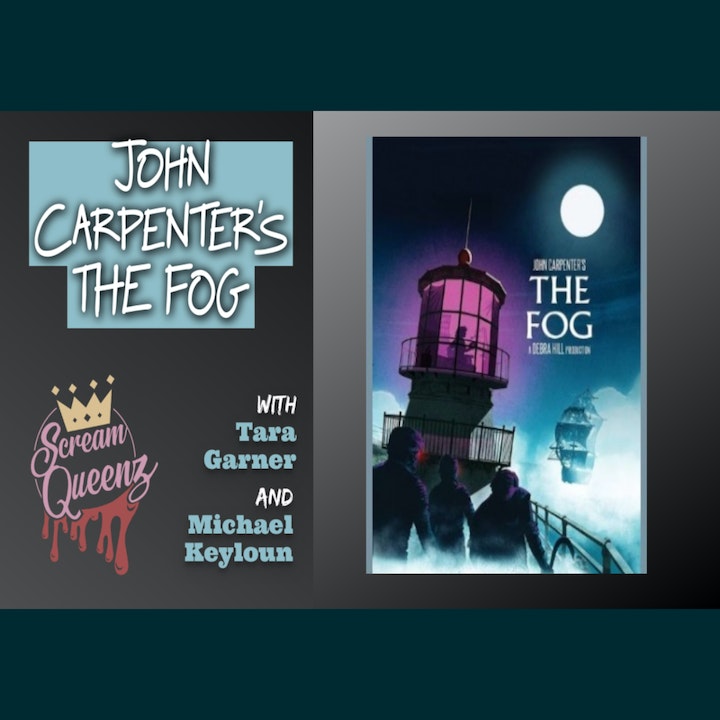 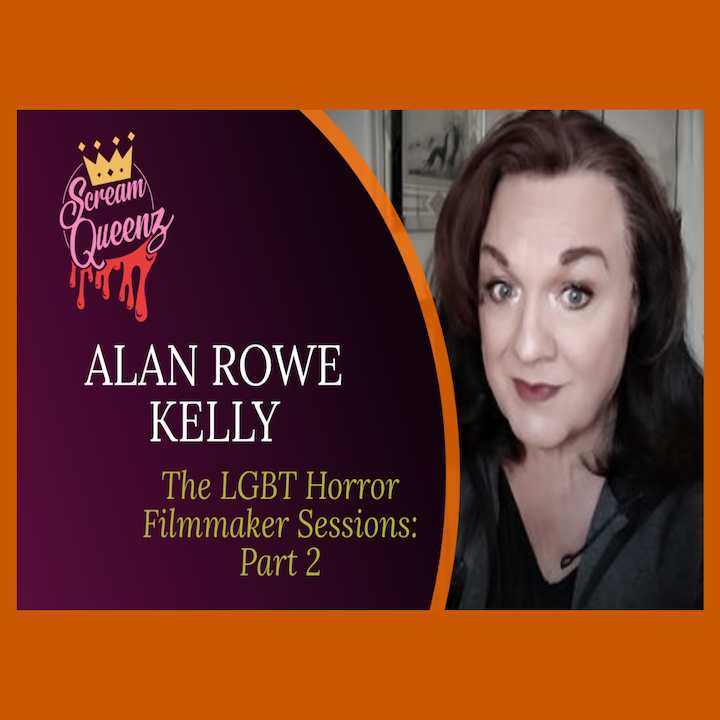 THE SHAPE OF WATER is Queer AF! - with MAYA MURPHY Episode 297

Conversations with BART MASTRONARDI, Director of TALES OF POE and VINDICATION Episode 249

Episode 86: EVIL UNDER THE SUN